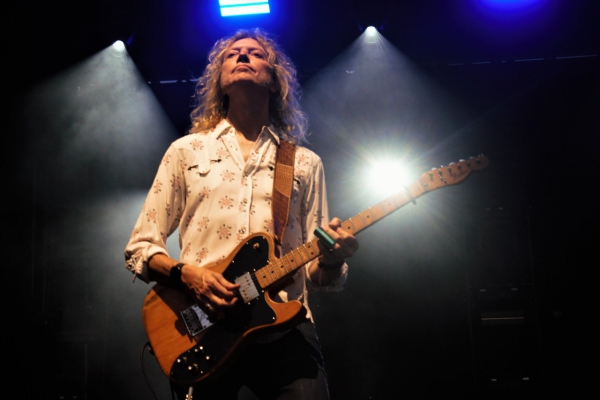 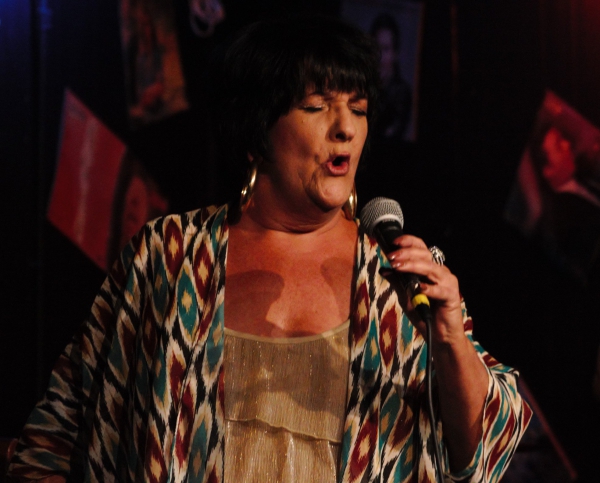 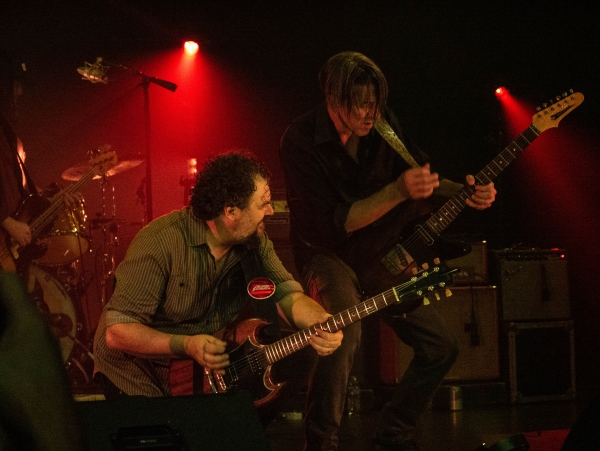 Less than a year later, the Drive-By Truckers returned to Decatur, AL Friday evening at the historic Princess Theatre for one of two shows with an epic performance.   The tour is primarily focused on stops across the South, but also includes a few stops in the North in early December to Pennsylvania, Maryland, and Washington.  Ticket information for Saturday's show and other shows can be found on Princess Theatre website.  More details on the fall tour can be found on the official Drive-By Truckers Site as well as information on their latest releases. 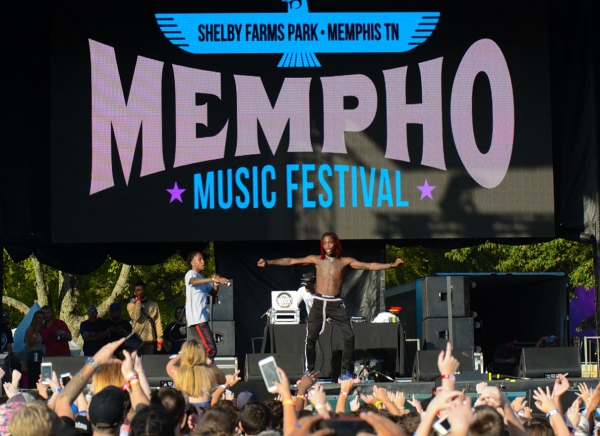 WFMC Jams was on location with coverage and interviews for the Mempho Music Festival this weekend.  Memphofest is a two-day festival held in Shelby Farms Park, one of the largest urban parks in America featuring multiple stages of live music and a variety of food and concessions.  This year's headliners featured Beck on Saturday night and Post Malone on Sunday.  Other major acts included Phoenix, Janelle Monáe, NAS, Mac DeMarco on the First Tennessee stage and Hard Rock stage as well as sets in the evenings at the Orion Dome from DJ Logic and Rob Garza and a Silent Disco area.  Before the weekend was over, festival organizers announced that plans for the 2019 year were already underway to include many enhancements to the experience.