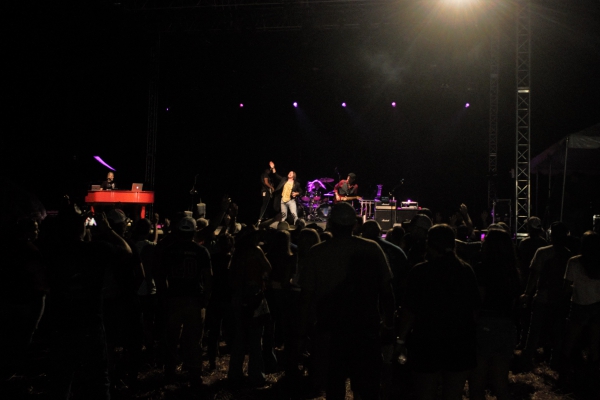 2021 Lynchburg Music Fest is held in Tennessee July 8th through 10th featuring a variety of artists, food, drinks, merchandise, and games.  Nashville artist Carrie Welling who is currently on her "happy first summer tour 2021" kicked off the Third annual festival Thursday evening.  Also hailing from Nashville and performing at Lynchburg Music Fest is Brooke Lynn who is celebrating her recent release of her single titled "Exes".

The first day of the festival closed out with Resurrection, a Journey Tribute Band bringing crowd pleasing tunes from the 70's and 80's featuring Ryan Christopher, Vic White, Jim Handley, Steve Sheroan.  While the band brings a very well replicated experience to the sound of Journey, Jim Handley, drummer for Resurrection, has first hand experience with being on tour with Journey.  Jim occasionally filled in with Journey's band when their official drummer was not able to.  The band is currently on national tour stopping off at many parts of the U.S. this summer. 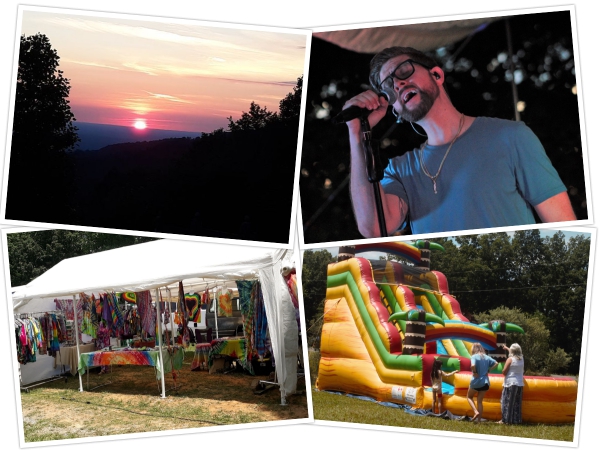 Reggae at Stonewood is 2 Days of Live Music, Camping, Merch Vendors, Food, Dancing, Good Vibes, Water Slide, Brews & Beautiful Mountain Top Views!!! Gates Open Friday June 25th at noon & Festival Guest Departure is by Noon on Sunday June 27th. Tickets on sale Now through the ticket link or available at the festival gate!!! This is a all ages event!!! This is also an Outdoor Event. This will be the best weekend of the summer!!! 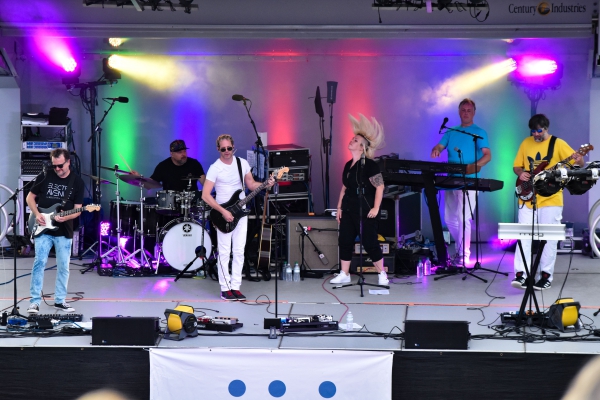 June 5th marked the return of the Riverfront Nights concert series in Chattanooga, TN, with music by Electric Avenue.  The event features live music throughout the summer free to the public with food and vendors on site.  Three more events are scheduled for June, two at the end of July, and four more in August.  Riverfront Nights, founded by the same team that hosted the Riverbend Music Festival, is an improvised effort to continue hosting live music events to the community.  More details on upcoming shows and events can be found at their official site and Facebook page.  Check out below photo highlights below from June 5th with Electric Avenue.  Photos by Erin Douglas Silverend Photography 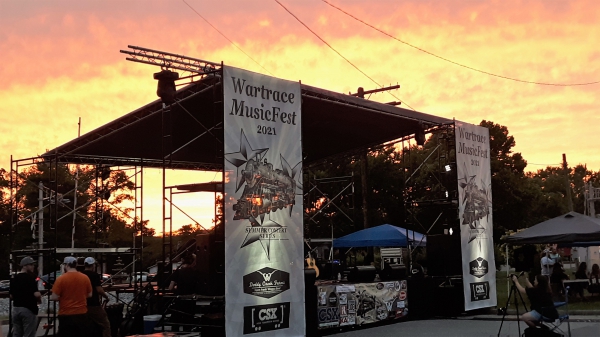 The Wartrace MusicFest is a not for profit annual festival hosted by the Wartrace, TN Chamber of Commerce held on the 3rd Saturday in June on Main Street Square featuring, live music, vendors, activities for all ages.  The beautiful evening was kicked off with live music featuring Dallas Moore, Asher Cataldo, and Justin Williams.