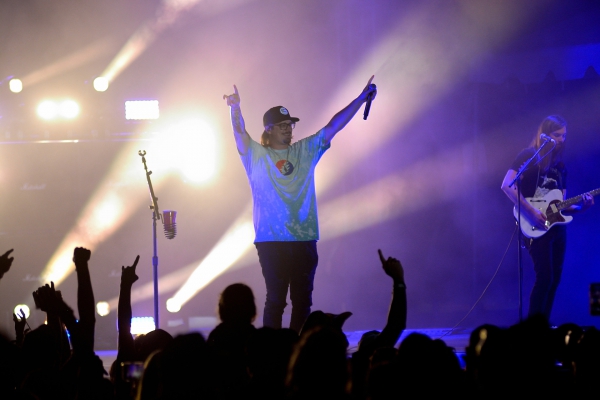 Not even the weather could stop the music as people returned Friday evening to enjoy music from many artists.  Mississippi native Hardy was the featured headliner for Friday.  A Nashville based songwriter who's not only paved his own way to success as a performer, Hardy has also wrote songs for other well known performers including Morgan Wallen, Blake Shelton, Florida Georgia Line, Chris Lane, Dallas Smith, Thomas Rhett.  His inspiration for the lyrics behind his songs has a connection with his fans which could be felt by all throughout the evening.  Hardy is currently on tour throughout the country this summer through October 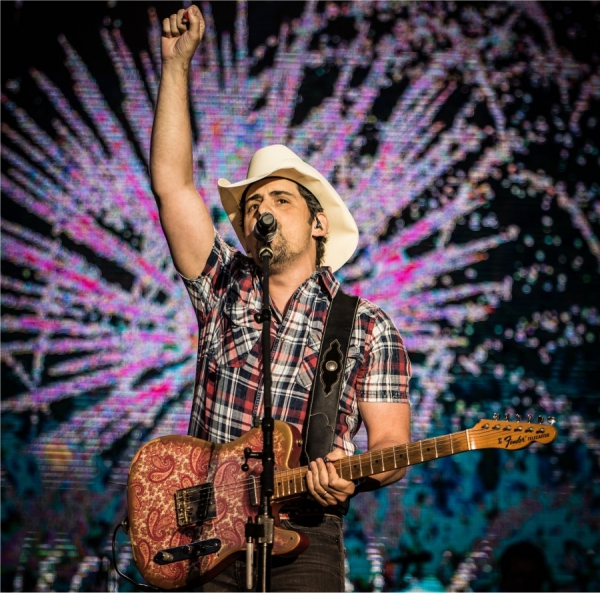 With many millions of Americans celebrating Independence Day across the country this weekend, Music City offered an unforgettable evening with one of the biggest events in the country featuring live music and fireworks down on First and Broadway.  This year's event, "Let Freedom Sing!  Music City July 4th", featured Brad Paisley on the Music City stage and guests including Joe Bonamassa and Kelsea Ballerini bringing in a estimated new record of 350,000 people in attendance.

Brad is no stranger to Nashville or songwriting.  He has written 21 of his 24 number one hits in his career to date and a member of the Grand Ole Opry since 2001.  Brad is closely involved with the Nashville community on a variety of projects. Three years ago he partnered with Belmont University to open free referral-based grocery store to help those in need.  Yesterday, Tennessee Governor Bill Lee and Brad Paisley announced they are teaming up to launch “Tennessee on Me” a nationwide campaign to promote Tennessee tourism. “On me” will offer 10,000 free airline vouchers to four key Tennessee airports – Nashville, Memphis, Chattanooga, and Knoxville – with the purchase of a 2-night stay at TennesseeOnMe.com.

Tourists visiting Nashville are encouraged to check out https://www.visitmusiccity.com/ to learn about all the upcoming events and exciting attractions that Nashville has to offer. 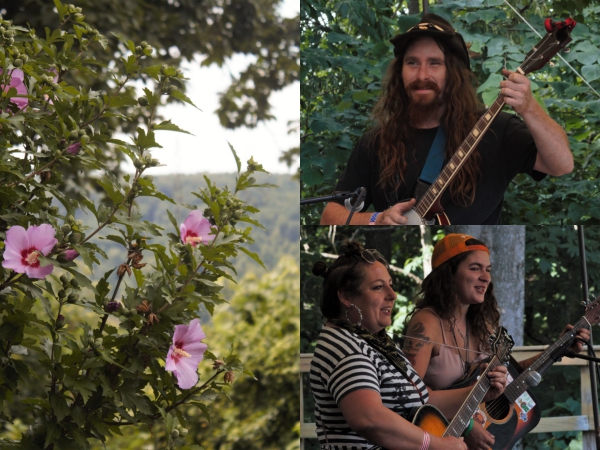 Come join us up on the bluff for the Fourth Of July weekend for an American Grateful Dead Tribute!

STONEWOOD Mountain SHAKEDOWN is a 3 day camping event with Music, Food Vendors, Art & Merchandise Vendors all located at the BEAUTIFUL Stonewood Bluff and Amphitheater.  A 4th of July Fireworks show to follow after the headliner, Tennessee Dead on Sunday evening. Gates open at 9:00am on Friday, July 2nd for campers check-in. Check -out is Monday, July 5th at @10:00 AM.

Ticket Information can be found at Eventbrite 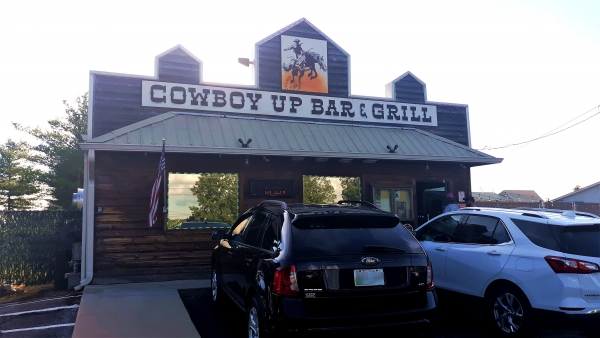 The Cowboy Up Bar and Grill McMinnville, TN kicked off an event last week for live music hosted on Sundays.  The purpose of the event is for those looking for live music on Sundays during an earlier time for those 21 and up who wish to not stay out late, enjoy live music, food and drinks.  This past weekend Adam Irish and Kyle Edwards performed from 4-7 pm (photos below).  Future Sunday shows are scheduled up through September.  Lineup posted below as of 6/15/2021 and could change.  Visit the Cowboy Up Bar and Grill page for the latest schedule and updates.

Upcoming Sunday Events at Cowboy Up Bar and Grill: