Lines In The Sky - Beacon 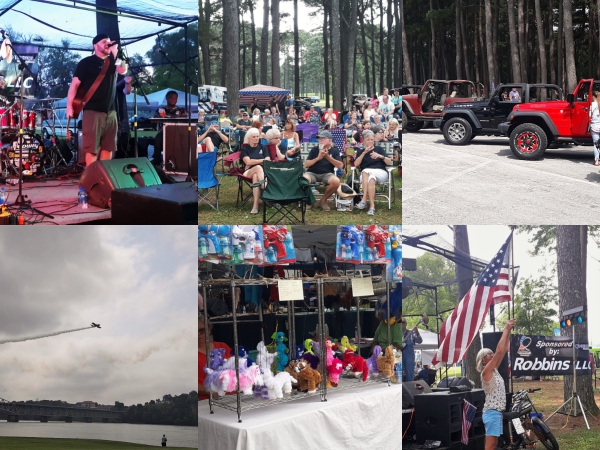 in Photo Album
June 12, 2021
A beautiful Day two in McFarland Park brought live music, vendors, raffles, silent auctions, and more to Florence, AL for The 19th Annual Rally At the River.  The event continues each year the tradition of helping others benefiting the St. Jude Children's Research Hospital.   If you missed out on your chance to contribute to the St Jude benefit, visit the Rally at the River Site and Facebook Page for more details on how you can help.
Read more... 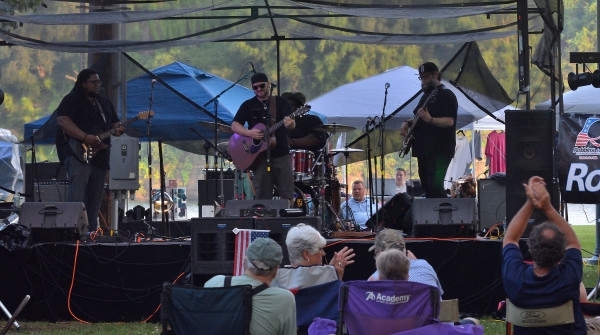 in Photo Album
June 11, 2021
Day 1 a Success at McFarland Park in Florence, AL!   The first day Rally at the River was spared the chance of rain and started off with blue skies as Bailey James kicked off the evening with live music free to the public all evening.  The 19th Annual Rally At the River continues the tradition of helping others benefiting the St. Jude Children's Research Hospital.    For more details on how you can contribute, visit the Rally at the River Site and Facebook Page for more details.
Read more... 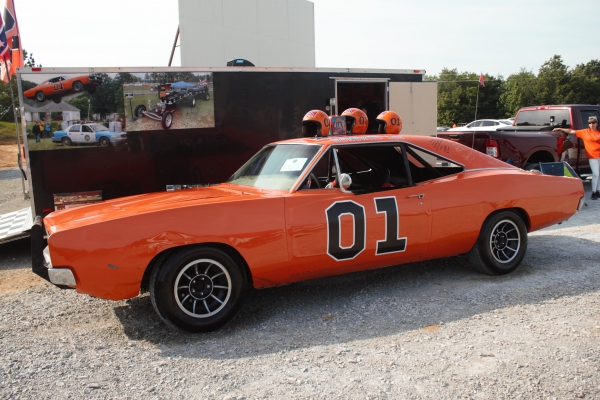 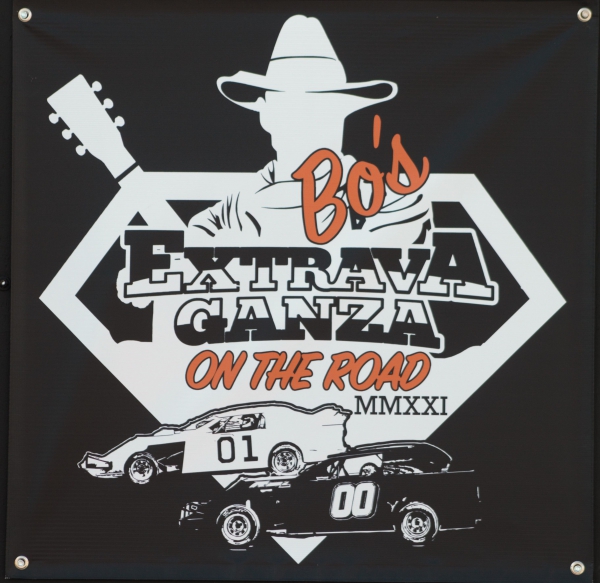