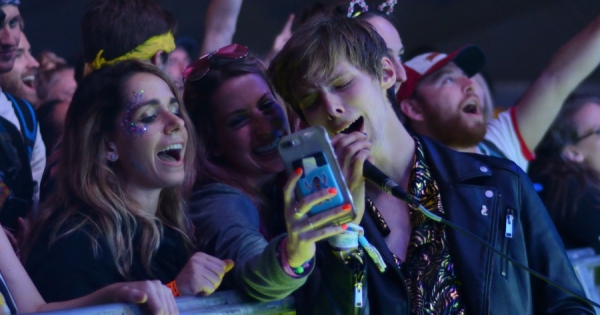 Friday Pilots Club at the 2019 Bonnaroo Music and Arts Festival

The DJ Doctor interviewed Friday Pilots Club before their show at the Bonnaroo Music and Arts Festival in Manchester, TN.  Based out of Chicago, the band talks about their first time experience at Bonnaroo and their music which stands out from any existing genre.