Greta's Bakery - If This Ain’t Love 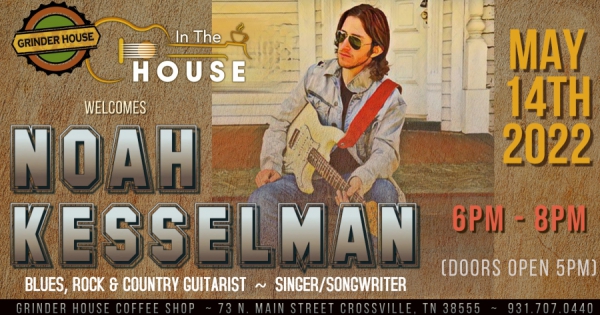 Noah Kesselman is a Nashville based Blues, Rock, Soul, and Country guitarist and singer songwriter. His smooth but grainy voice compliments his aggressive approach to the guitar. Born and raised in Connecticut and attended the Berklee College of Music. His inspirations include Eric Clapton, B.B. King, Jimi Hendrix, and Keith Urban. Noahâ€™s debut album, â€śCome My Wayâ€ť was released on August 21st 2021. 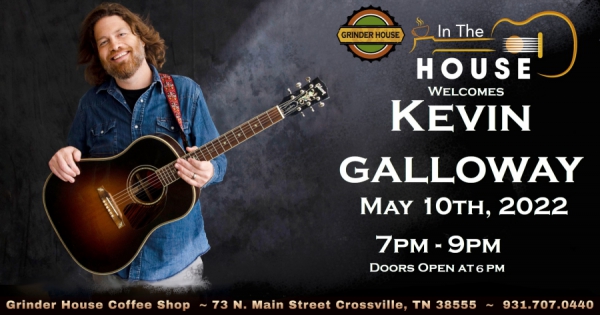 For over a decade they were one of Austinâ€™s elite bands, a band that personified Austin's "The Live Music Capital of The World" nickname. The guys were known across The Lone Star State and beyond for an amazing live experience, and such hits as "Keep The Wolves Away," â€śEverybody Got Soul,â€ť â€śPocket Full of Miseryâ€ť and â€śLiquor Store.â€ťFor over ten years Uncle Lucius relentlessly toured Texas, to both coasts and back. In 2014 the guys took home Best New Band at the Texas Regional Radio Report.The Change" is the debut solo album from singer/songwriter and longtime Uncle Lucius front man Kevin Galloway. "It's a love letter, and a promise to my newly formed family", says Galloway. "My wife and I have two children under the age of 3 now. After touring almost incessantly with a band for over a decade, I've decided to take a different approach. This album is a sincere reflection of my mindset while reorganizing priorities."As for the sound, Galloway and producer Vorpahl call it "Gulf Coast Country Soul". Of the band, Kevin comments, "We put together some great players and they really found something special. It's organic and undeniably in the pocket." 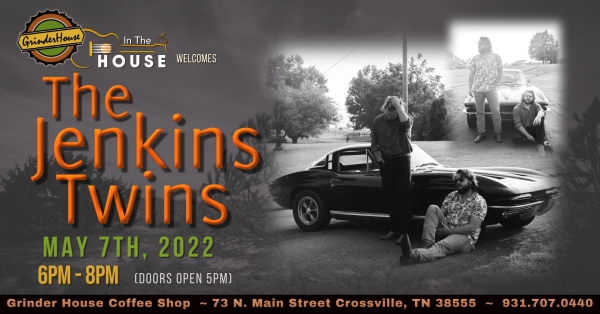 The Jenkins Twins (aka Trevor and Trenton Jenkins) have worked for years to craft a sound that seats them squarely on the cutting edge of modern country, pioneering a sort of cosmic Americana that nods to contemporary indie without turning their nose up to golden-age pioneers like The Everly Brothers and Roy Orbison. 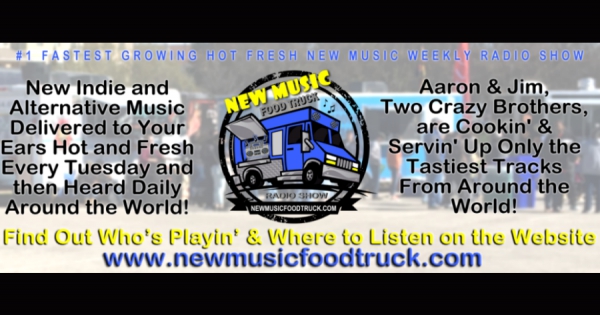 Discover the latest new music by listening to WFMC Jams as well as our Spotify Playlist.Â  Listen, like, and share with your friends! 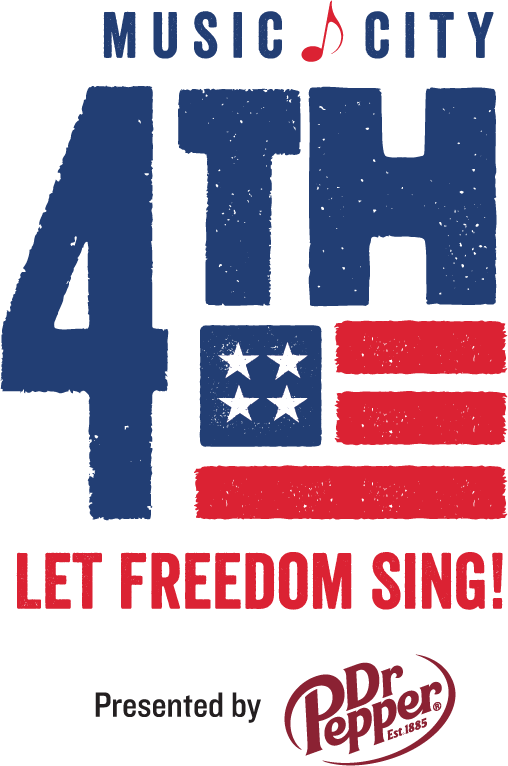 Saturday 12pm Central
Eye On Jamz with Host Tim Board -- powered by ION Indie Magazine. Tim features all genres of the hottest indie music youâ€™ve never heard -- straight from the pages of ION Indie Magazine, plus selections from direct submissions.