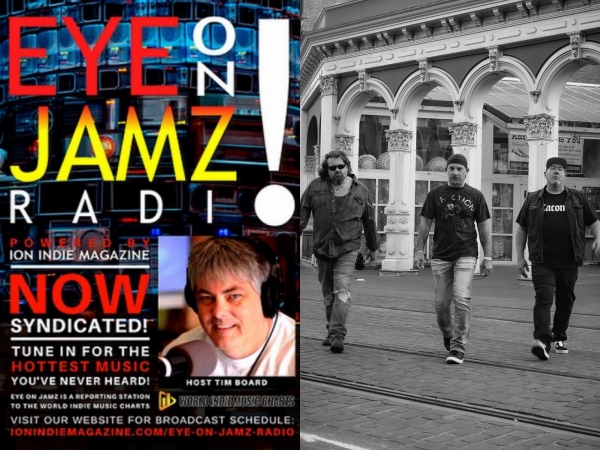 Chris Jones Band is the scheduled guest this week on the program plus music from The Petal Falls, Fourth Son South, Chesney Claire, Alex Ohm and more. 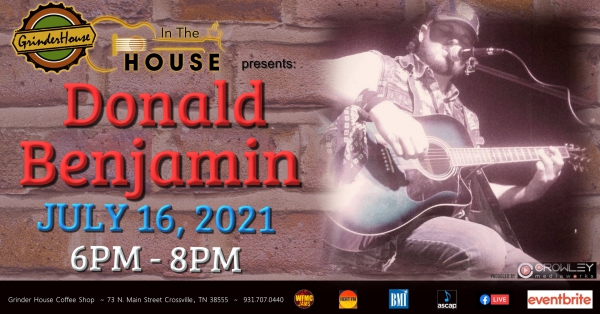 in Past Shows
July 16, 2021
Michigan's Donald Benjamin is a multiple award-winning songwriter and national touring CMA recording artist. He was named "one of country music's future leading men," by AMB Magazine and was Florida Country Radio's "Best New Male Artist" in 2020.
He has shared the stage with names such as Joe Diffie, Bobby Mackey, hair metal icon Tracii Guns (L.A. Guns/Guns 'n' Roses), Chase Rice, LANco, Rehab, Demun Jones, Olivia Lane, Allie Colleen, Ruthie Collins and others.
He has performed at such legendary venues as the Tin Roof, B.B. King's Blues Club, the Hard Rock Cafe, etc. He, also, has performed during the CMA Music Festival, in Nashville, and has recorded at the historic Ryman Auditorium - the original home of the Grand Ole Opry.
He is a 22x award-winning songwriter, having been nominated for over 80+, in his career, and has 4 internationally-selling radio singles, including the newly-released, critically-acclaimed single, "Moving Mountains." The track is receiving major airplay, across the US, and internationally, and received the 2020 World Songwriting Award for "Best Traditional Country Song."
His previous single, "I Choose the Whiskey," hit #1 on Florida Country Radio and reached #19 on the Iceman's syndicated Top 40 chart, in Nashville.
Currently, he, and his band, are readying for a 2021 tour, are recording new music and have signed a management/booking deal with Southern Oakes Events. 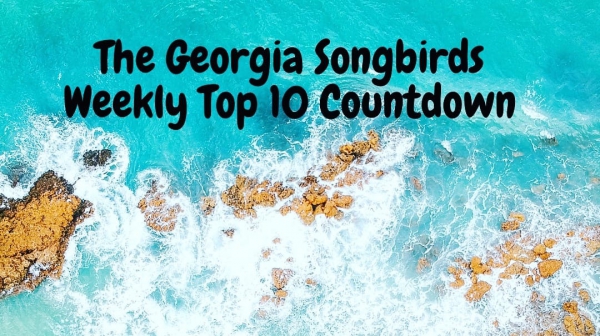 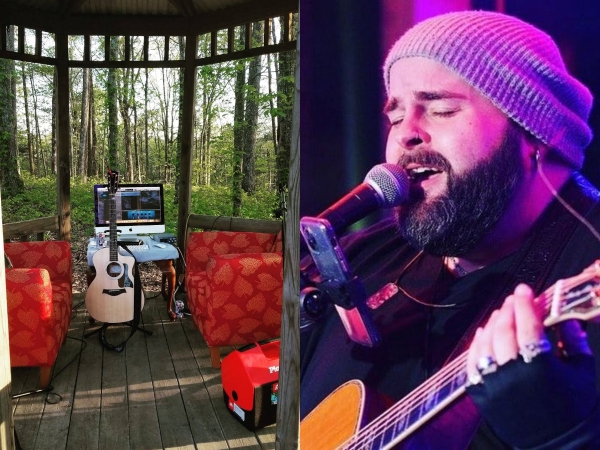 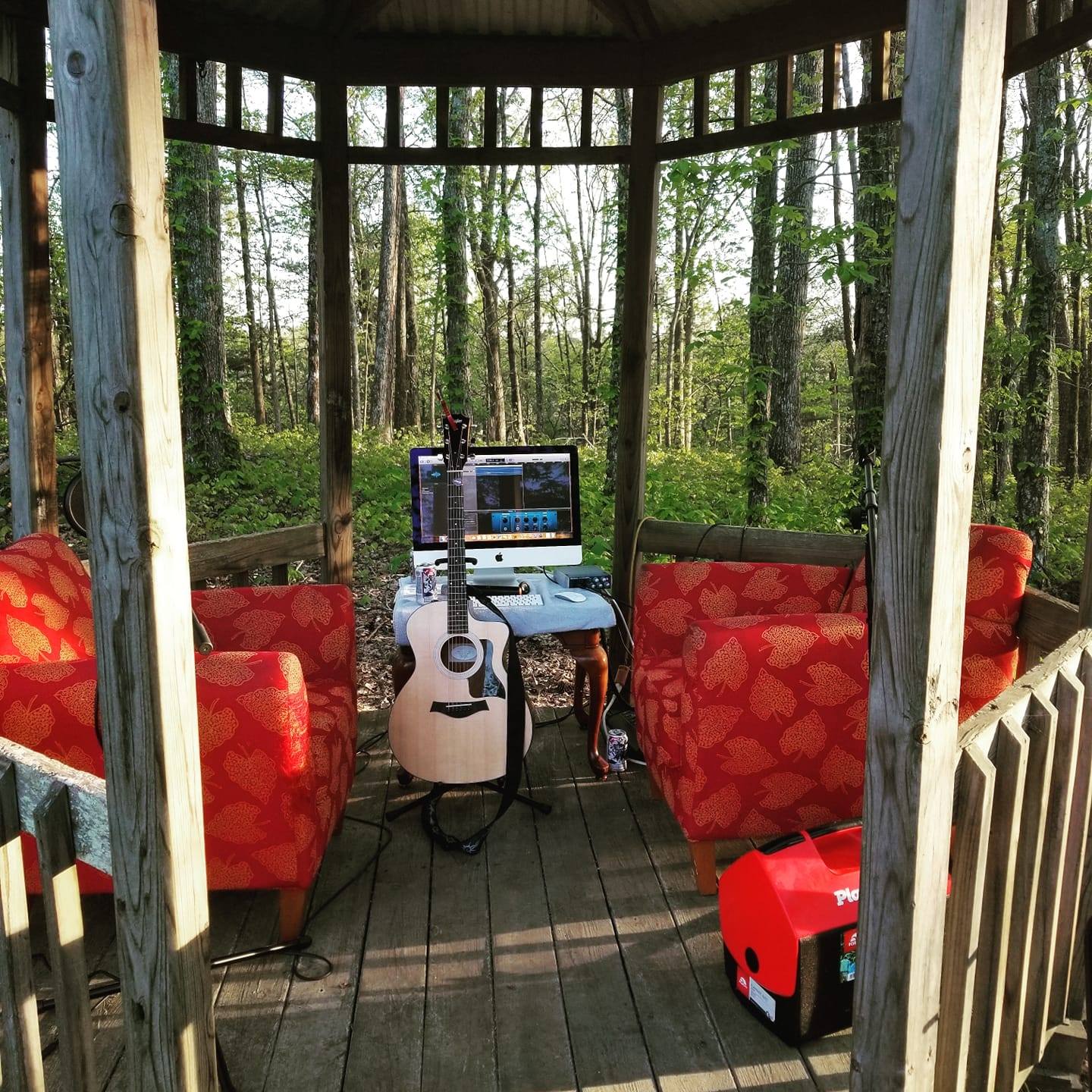 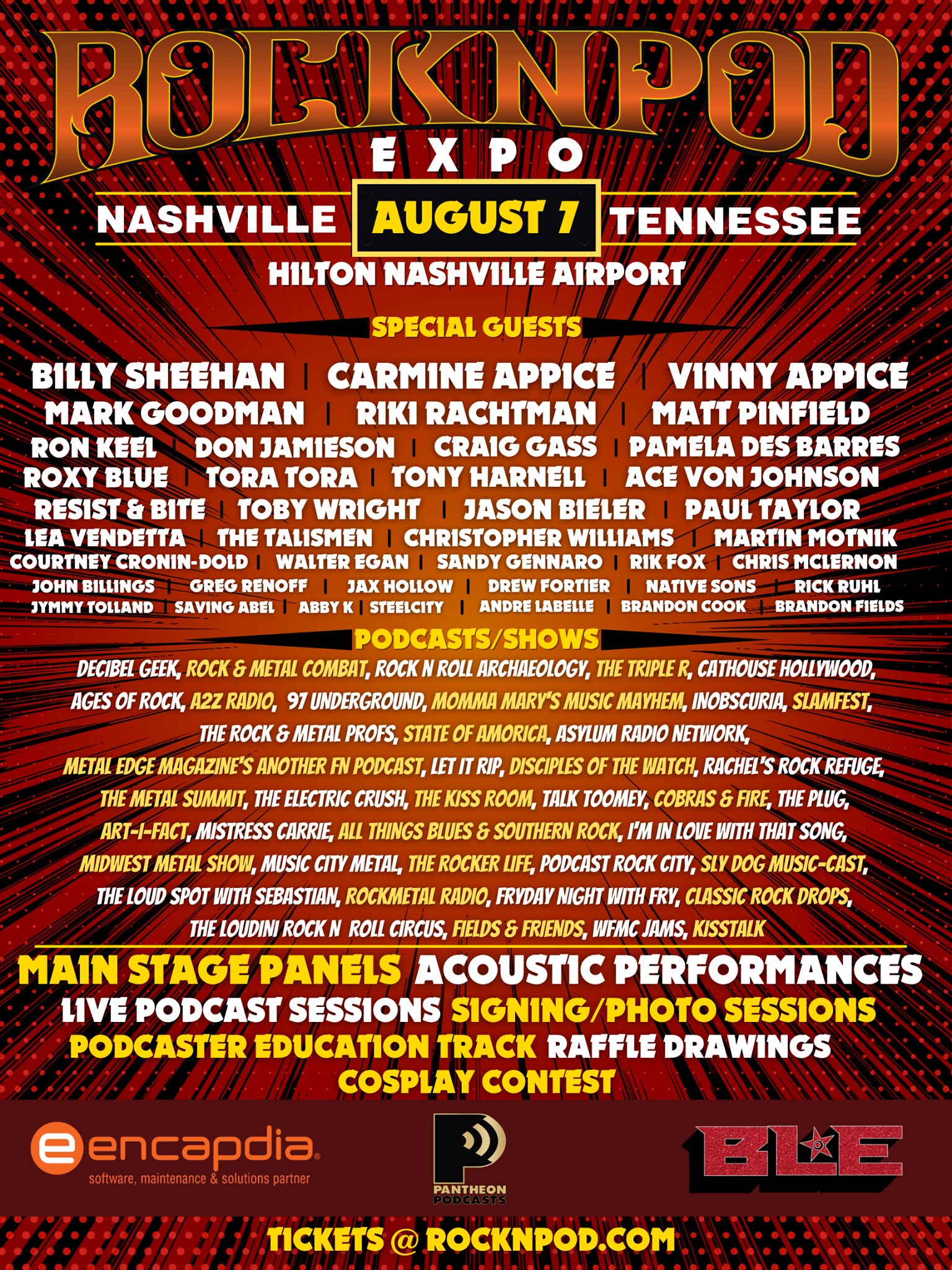