Junior Toots - Ready To Come Over 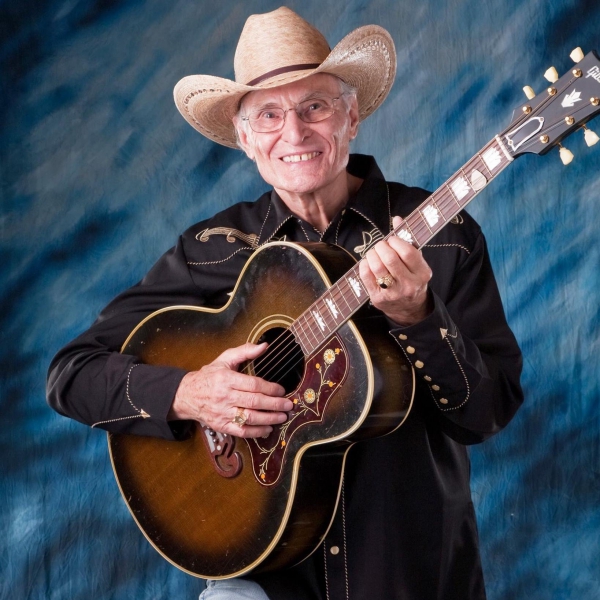 in Past Shows
August 31, 2021
The Midnight Madness Show can be heard live on WFMC Jams every Tuesday from 7-9pm central

Singer. Songwriter. Radio & Television Personality. Stage & Film Performer. Texas Music Legend. Jerry K. Green is as versatile as he is talented, and with decades of life and entertainment experience under his belt, he says he’s just getting started.

His 2019 highlights began with a four-page center-fold feature in the TEXAS MUSIC magazine's 2019 Winter issue, published in January. February brought a double feature. First, Participation in the Grammy Nomination celebration of the Bear Family Records 20-CD/224-page-book Box Set titled "At The Louisiana Hayride Tonight," at Shreveport's Municipal Auditorium where the Louisiana Hayride was conducted when Green was a featured performer in 1952 and 1953, before drafted into the army. Also in February, release of the Bear Family Records 40-track/24-page insert CD titled "Winter Party 1959,"a 50th anniversary tribute to Richie Valens, Buddy Holly, and The Big Bopper, who all died in a small plane crash in February of 1959. The CD includes "The Ballad Of Donna And Peggy Sue" written by Green and Rockabilly Pioneer Ray Campi, and recorded by Campi. Plus, the insert relates the story of how the song came to be written. In October, Green was inducted into the Lewisville (Texas) High School Hall of Fame, where he graduated in 1951.

Most recently, Green has been working to bring the inspiring story of Tripod the Three Legged Dog back to the world with a 13-track album titled, “Tripod Legacy XIII.” The album includes 13 unique versions of the song performed by Green and some of Nashville’s most popular voices. The versatile record includes Matt Dame’s raspy country rendition, Stephanie Willett-Willis’ Kesha-inspired pop version, Adam Cunningham’s Spanish performance, and every genre in between.

In his famous song, Green says, “You could do twice as much, if you tried half as hard as Tripod the Three Legged Dog,” and it’s safe to say he has and will continue to follow his own advice. 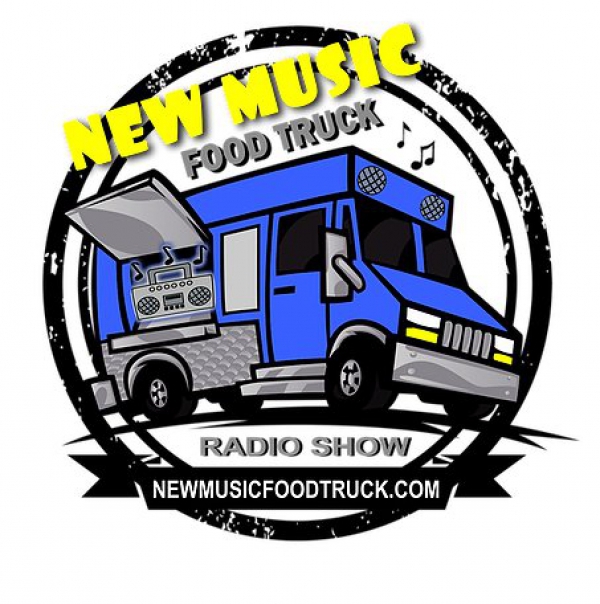 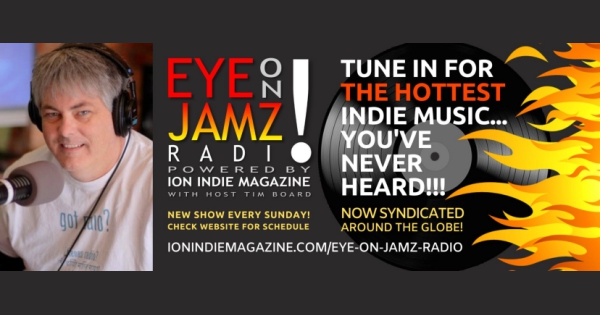 No interview this week, so the show will be jam packed with some of the best indie music around. I will have music from Future Radio, Jenny Vinatieri, Quorum, Miss Kitty, Reaven, Fugitive, Late Night Trouble, The Dead Daisies, ELY BAND, Sheba the Mississippi Queen, Ny'a Nation, HANNA BARAKAT, Flatland Kings, The Petal Falls and more. 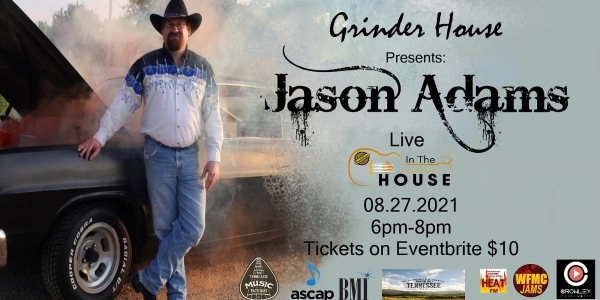 in Past Shows
August 27, 2021
Jason Adams is a country music artist. He was born March 15th 1977 in Adrian, Michigan and was raised in the small Village of Camden, MI. He began performing at the age of 5 and began the writing process at the age of 16. He has had many accomplishments in his life including, but not limited to:
He won the Rising Star-Male Vocalist Of The Year
He received the Horizon Entertainer of the Year award for 2013 from the NACMAI North American Country Music Association International
He was the opening act for Bill Haley’s Comets twice
He sang with great artists such as country music legends Johnny Moore, Ronnie McDowell, Dan Seals, Lynn Anderson, Wade Jackson and others
He performed on Nashville Cowboy Church with Joann Cash, Glenn Douglas Tubb, and Alex Harvey
He participated in a televised talent show in 1994 on the Keystone Inspirational Network called Nashville Star Seek
He appeared on the Chico and B Man TV show on Ben Lomand Cable Network
Jason recently performed at The Commodore Lounge in Nashville on July 25th, Camden Farmers Day parade in Camden, Michigan on August 10th and most recent at the Brew in Manchester, Tennessee on August 31st.
Jason has been leaving a trail of great country music along his path leaving audiences begging for more. His music is genuine, authentic, classic country and some of the best music to grab your partner and hit the dance floor with.