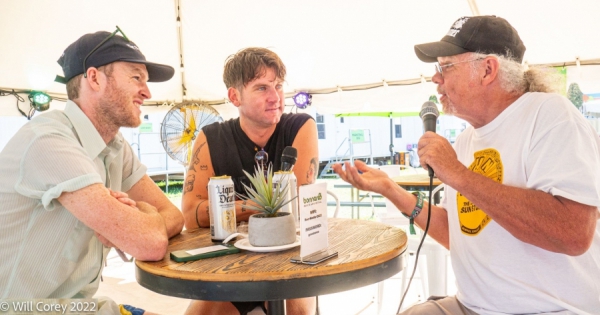 Bonnaroo Music and Arts Festival - Interview with Judah and the Lion

Mark had the opportunity to sit down with Judah and the Lion before their set Saturday night at This Tent.  The band originating from Nashville, Tennessee formed in 2012 and released many albums and singles over time.  Judah and the Lion is currently promoting their latest album relased earlier this month titled "Revival" featuring their song "Be Here Now"   Written during a time when the band was going through growth changes, the album focuses on this experience through the lyrics of the songs on the album.  Bonnaroo marks the first major show since the release of their album.  The "Happy Again Tour" will start this fall as the band celebrates their release of their newest album.  Full details can be found on their official site at https://www.judahandthelion.com/ 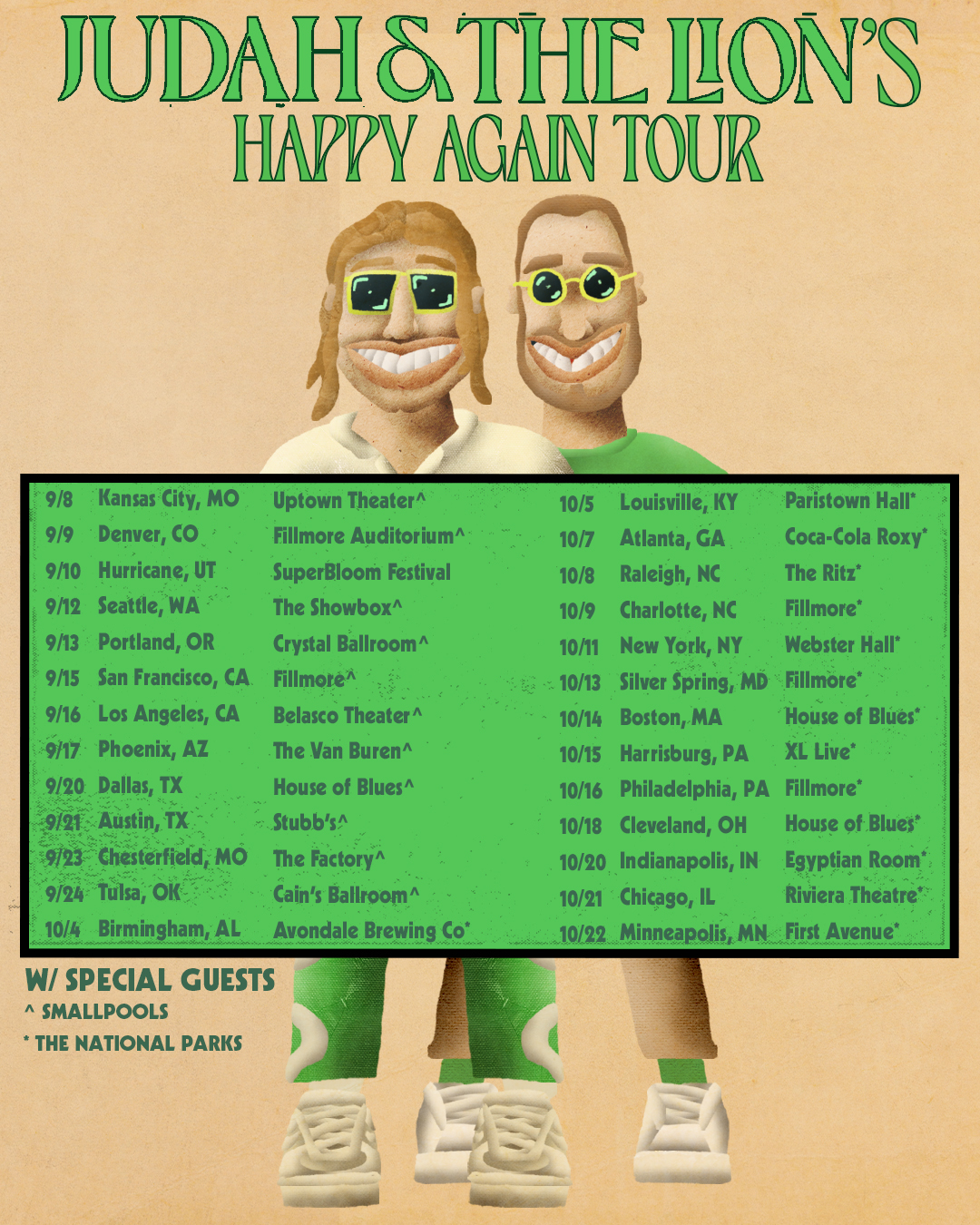