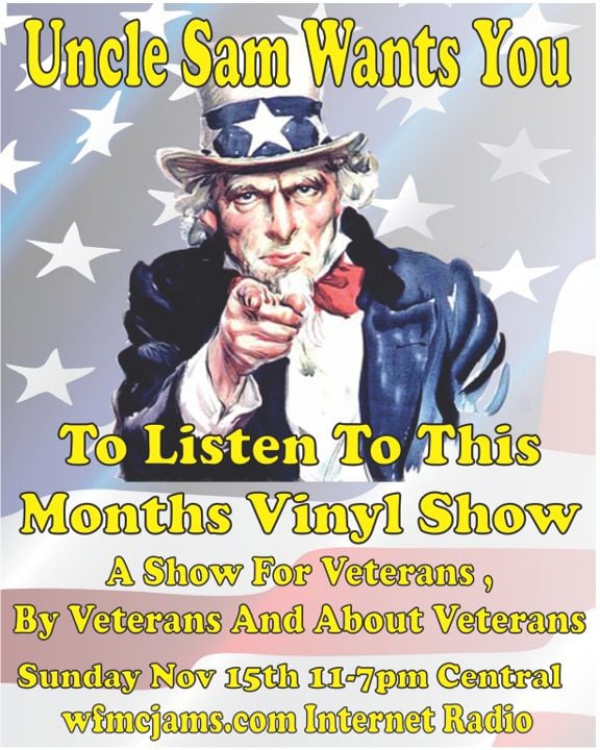 The Vinyl Show - Tribute to Veterans

The Vinyl Show will be broadcast from the Family Music School in Manchester this month and streamed live from 11am to 7pm on Alabama Jams Online Radio and WFMC Jams.  This month's theme will pay tribute to the Veterans who served our country!  The Vinyl Show is also rebroadcast every Wednesday on Heat FM Radio 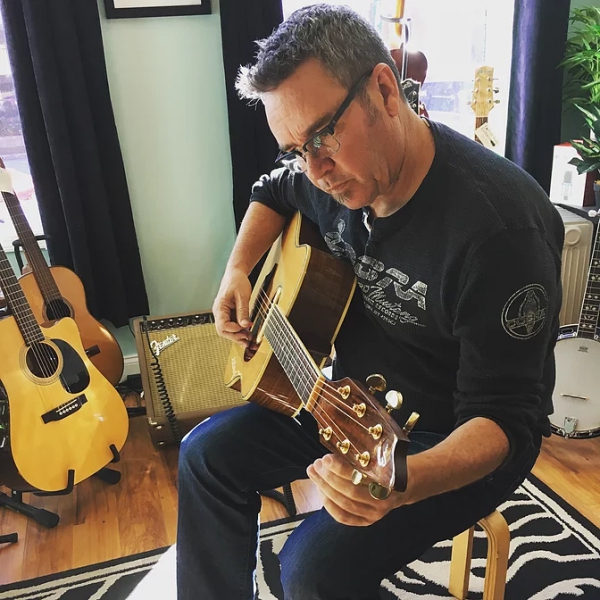 in Past Live Shows
November 17, 2020
The Revenue Man’s debut release may be called 25 Years Behind, but the man himself, aka Glenn Brown—packs years of wisdom into these songs. Spanning from an unwelcome family legacy, romantic nostalgia, and even an Elvis Costello classic, these new songs bring in the best of the past. The album is set for release on March 6, 2020, along with the video for “Tennessee Sunset” that aims to be the arrow to fans’ hearts. The first thing you notice on 25 Years Behind, is Brown’s voice, solid and reassuring with a tinge of heartbreak. Perhaps, this is why at times, he claims to sound like a beardless Cody Jinks, a country Jason Mraz, and his use of the timeless phrasing of the legendary John Anderson. The next thing you will hear is, as a writer, is that Glenn knows that songwriting is all about perspective. He gives it to you in black and white with no regret or shame from all angles. But mainly from the heart.
The Midnight Madness Show can be heard live on WFMC Jams every Tuesday from 7-9pm central
Read more...
0 comments 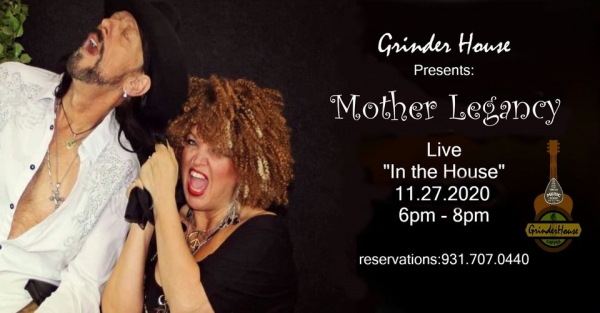 "In the House" at The Grinder House - Mother Legacy

MOTHER LEGACY is a personal expansion of my life as MOTHER Ray Collins (Founding Member - Mothers of Invention) niece/protégé. I need to carry on your legacy Uncle Ray, your words and teachings were not unheard or wasted.

Riverbend 2018
Franklin County Fair 2018 with Layla spring of American Idol
over 370+ shows since June 2017
Multiple appearances on channel 12 Chattanooga
30+ fundraisers & benefits
With extensive professional experience in every aspect of entertainment, TV, studio, to main stages big and small. Public to private events.
Recently called the Sonny & Cher of modern day.
BIO
A guy, a girl and a guitar with a show unlike any other acoustic act.
Don’t let the 2pc fool you, SOFT, HARD, WILD, PRETTY…..a wide variety for everyone. Vocals unlike any you've heard. Which will knock you off your seat, harmony to make goose bumps crawl and bring tears to your eyes. Such full sound rhythm, rocking guitar playing & finger picking to have you scratching your head. Nobody can fathom how they can create so much energy and sound with a tiny simple package.
MOTHER WHO, YOU ASK?
Shay Collins IS Mother Legacy. Many don’t know that Shay came into this world through music, as her mother, Sue was a popular club singer in Taipei, Taiwan.
Shay, together with her flashy velvet vocals crooning cowboy husband Steve, have created quite an inspiring, exciting, rocking performance lighting up stages everywhere. Loveable, real, raw and honest, they are able to conquer:
big shows, private shows, loud shows, quiet shows, dance shows, dinner shows, they are diverse enough to cover all of them with a sound so unique and powerful.
Ask Shay how this all started and she will humbly tell you, she never thought she was good enough. Losing both her biological and stepfather to cancer in one year, their last words were for her to sing. Singing Journey’s “Faithfully” as their wedding vows was the first time any of the family had heard their musical magic.
Best man, best friend, brother and veteran musician, Robert Stone, decided this was going to happen and he presented Steven with a guitar.
Honoring her fathers’ wishes, they stepped out to do a few free shows for friends. Opening for Chattanooga’s top bands, The Band Antle, Aunt Betty and well known gospel/country singer/songwriter Tyson Leamon, this led to an unbelievable and overwhelming amount of bookings; and they haven’t stopped coming since.
Bringing them to today, neither dreamed of anyone wanting them to produce original music, let alone a CD but by popular demand and pressure they set out to create just that. They knew it needed to be done quickly and professionally. Beloved and admired booking manager, Rick Davis (Holly Oak Management Services) saw something in these two and decided it needed to happen now. 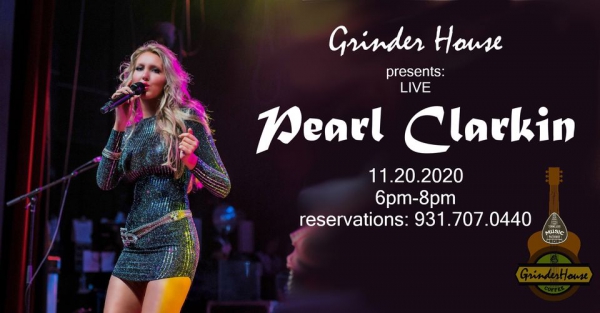