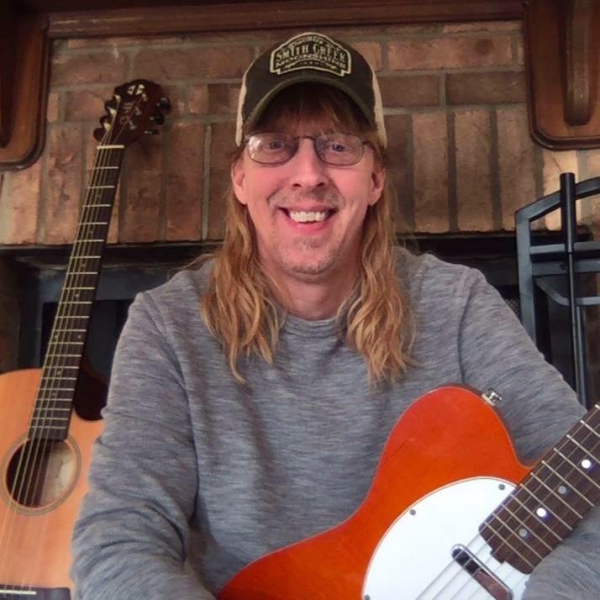 Randy Barnette
in Past Shows