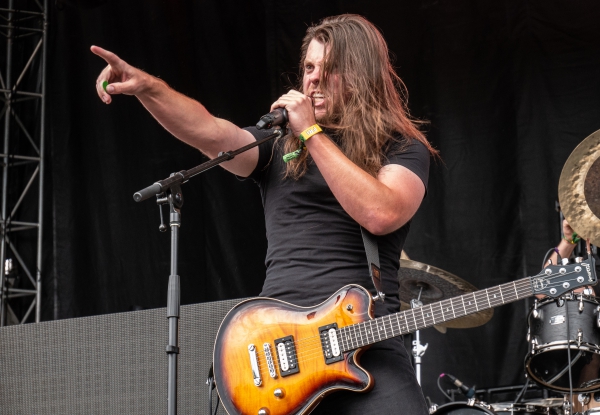 The first ever Exit 111 Music Festival is being held from October 11-13th at Grand Stage Park in Manchester this weekend featuring a very appealing variety of rock and metal.  Headliners filling the bill this year include many legendary groups such as Lynyrd Skynyrd, Def Leppard, Guns N Roses, Slayer, ZZ Top, and many more.  WFMC Jams is excited to be part of the festival's first year and provide onsite coverage throughout the weekend and interviews and with various artists.

WFMC Jams caught up with Watermox Friday before their set and talked about where their band name came from, some details about their new release that came out October 11th titled  "Headlong", and much more: 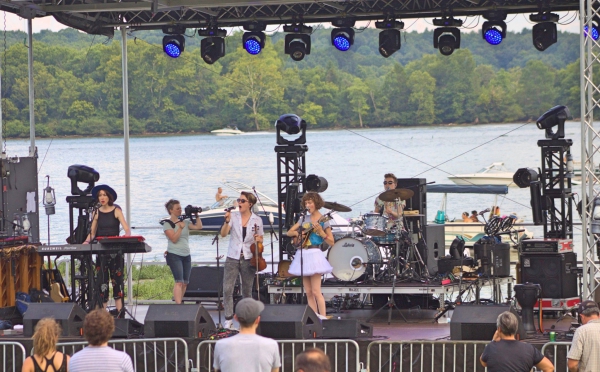 2019 Fire on the Water Festival

WFMC Jams was on location for the second 2019 Fire on the Water Festival!

Fire on the water is a one-day music festival on the Cumberland River that celebrates Gallatin’s spirit with music, entertainment, and a unique food and beverage experience unlike any other gathering north of Nashville.

The event is organized by some heavy hitters in town including the Gallatin Area Chamber of Commerce, City of Gallatin, Sumner County Tourism and local festival organizers who know both the talent and production side of the business. The social media response has been tremendous, and our website www.fireonthewaterfestival.com is already getting visits from all over the nation.
Read more... 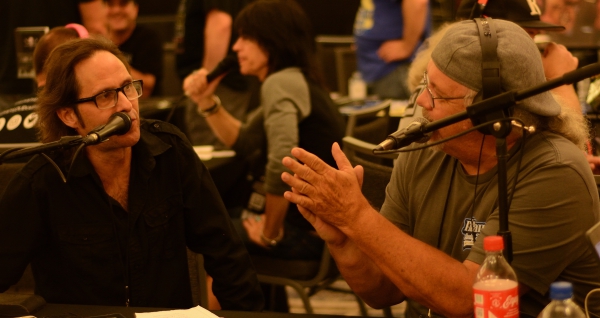 ROCKNPOD is an annual convention for Rock/Metal fans, podcasters, musicians, vendors, and industry members.  The three day event provides fans exclusive opportunities to meet with their favorite musicians and prominent people that play an important role in the Rock music industry.  With most of the activity taking place at the Hilton Nashville airport on Saturday, attendees also had the opportunity to network at pre-party events in Nashville on Friday as well as Sunday to close out the weekend.

More info can be found at www.rocknpod.com

WFMC Jams was on location for the third Nashville Rock N Pod Expo at the Hilton Nashville airport this weekend and had the opportunity to interview many musicians on Saturday. 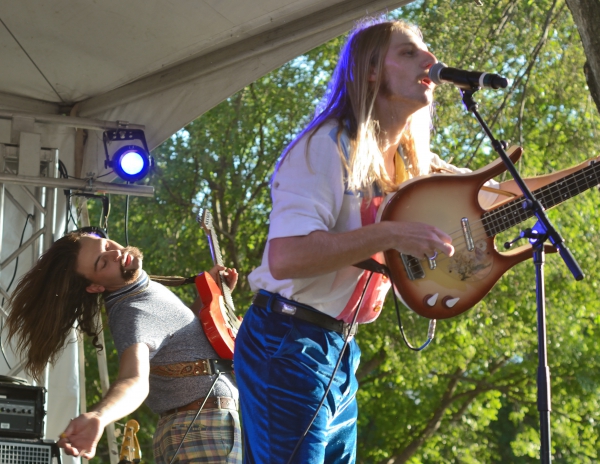 BOA totally rocked out the Port Stage for a great day three at the 2019 Forecastle Festival!   The three-piece groove psychedelic rock band hails from Louisville, KY with members Shane Spader, Logan Hopkins, and Gaven Hopkins.  WFMC Jams had a chance to interview the band before they went on stage this evening: