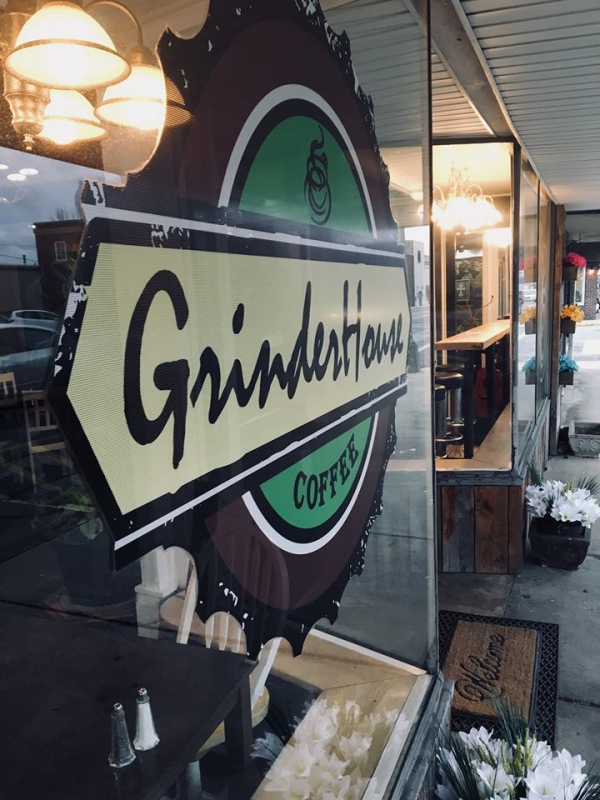 In the House at the Grinder House .
in Radio Shows

"In the House" at the Grinder House

IT'S ALL ABOUT THE SONG

Grinder House Coffee Shop is an intimate live music "Listening Room",  focused on showcasing and promoting the artist, singer songwriters. "It all begins with the Song"

Delnora Reed is a singer/songwriter based out of Nashville, TN. The voice that brought her from West Virginia to Nashville was recognized again this year with a second consecutive nomination for ICMA’s Female Vocalist of the Year. She has released seven studio albums, including three as a member of the critically acclaimed duo Blue Eyed Grass. She also appears as a member of The Shotgun Rubies on Carl Jackson’s “Orthophonic Joy – The 1927 Bristol Sessions Revisited.” Delnora has written with some of the best in the industry. The late Reed Nielson collaborated with her for six songs on her “My Song” project, including the ICMA charting “When You’re Gone”. Her current work-in-progress (“Blank Page”) features five songs written with, ICMA Songwriter of the Year, Corey Lee Barker and three written with Jeff Bates. She’s currently writing with the legendary Joe Allen, so don’t be surprised if a few of those feature as well. And, if bluegrass is your flavor, you can hear her writing collaboration with Carl Jackson on Sideline’s “Return to Windy Mountain”, which went to #1 and has continued charting all year.

Last modified on Saturday, 24 October 2020 23:25
Tweet
More in this category: Previous Live From Nash House Next Eye on Jamz with Tim Board
back to top