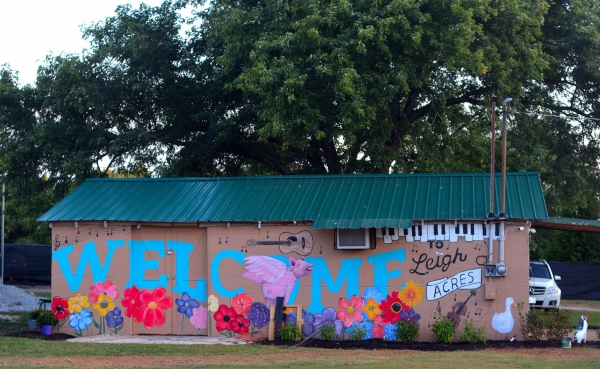 Battle of the Bands at Leigh Acres I.T. Guru
in Photo Album

Leigh Acres presents Battle of the Bands, an outside live music event free to the general public! Come out and listen to local bands face off to see who will be opening in September from Nashville based Badland Sons and local Remy Neal.

An awesome day was spent by many in Newmarket, AL listening to original live music at Battle of the Bands.  Be sure to follow Leigh Acres to catch future events as well as the bands that competed today:
House of Southern Sorrows, Funktree, Music2Knight, Shattered Monsters, The Muddy Water Band, Road to Ruin

The winning band from Saturday's event, House of Southern Sorrows, will be opening September 19th for the Nashville based Badland Sons and local Remy Neal. 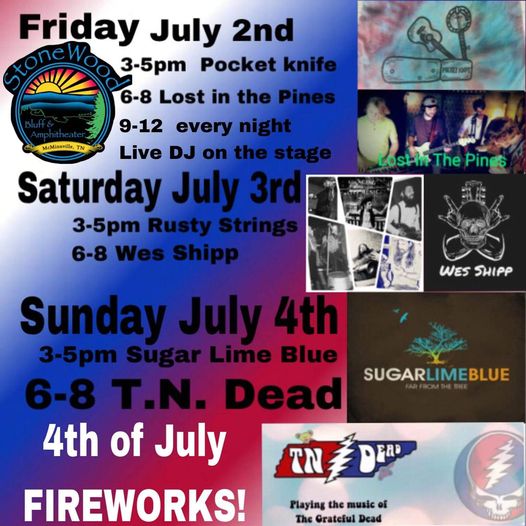