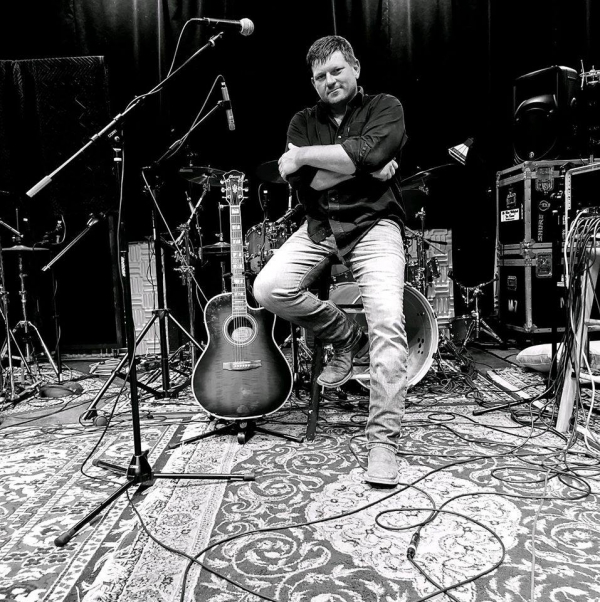 Shawn Lee Stamps is an American Country music singer/songwriter. Born and raised on the Tennessee/Alabama state line, Shawn Lee is deeply rooted in the heart of Country music.Having been influenced by artists such as Waylon Jennings, Kris Kristofferson, and Steve Earle, Shawn Lee has a unique writing style that brings to life with vivid detail, a story in song. Led by longtime childhood friend and lead guitarist Hakan Baker, Shawn Lee's "Honky Tonk Heathens" The Broad Foot Band has the fire and energy to entertain 1000's. Known for his hypnotic acoustic sets Shawn Lee has the ability to capture the attention of a packed music hall with songs penned from a lifetime of experiences.