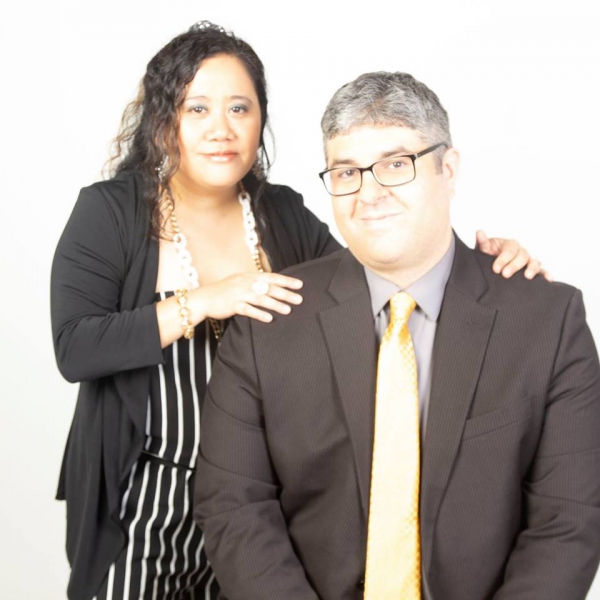 in Past Shows
August 20, 2019
"The Garnettes are a flexible ensemble with the core members of pianist/vocalist Garnette Mamula and percussionist/vocalist Adam Mamula. Our repertoire ranges from pop to rock to jazz and Latin from all eras. We are available for a variety of entertainment needs on both land and sea. We are currently based in Nashville, TN."
The Midnight Madness Show can be heard live on WFMC Jams every Tuesday from 7-9pm central
Read more... 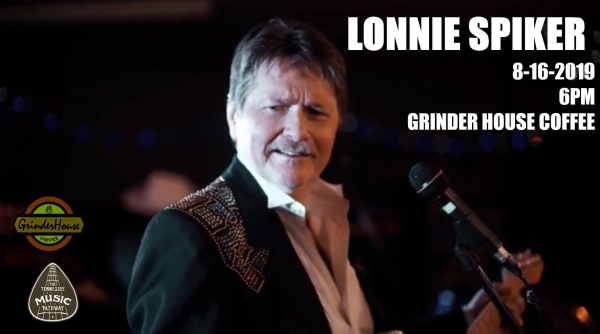 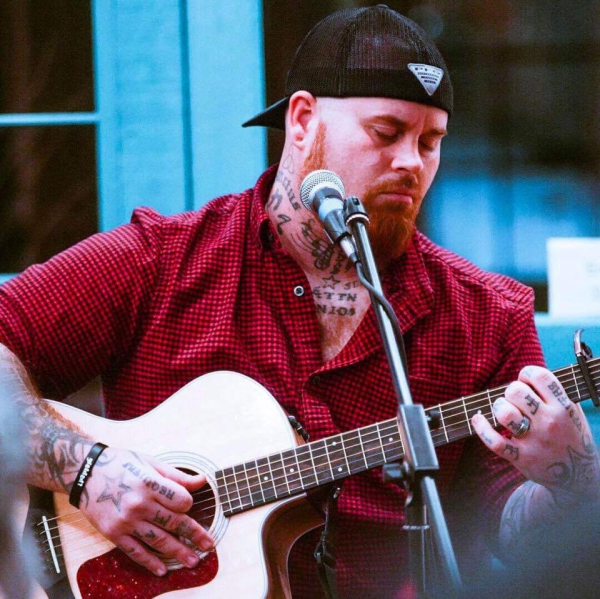 in Past Shows
August 13, 2019
Corey Layne Music is this week's guest on The Midnight Madness Show 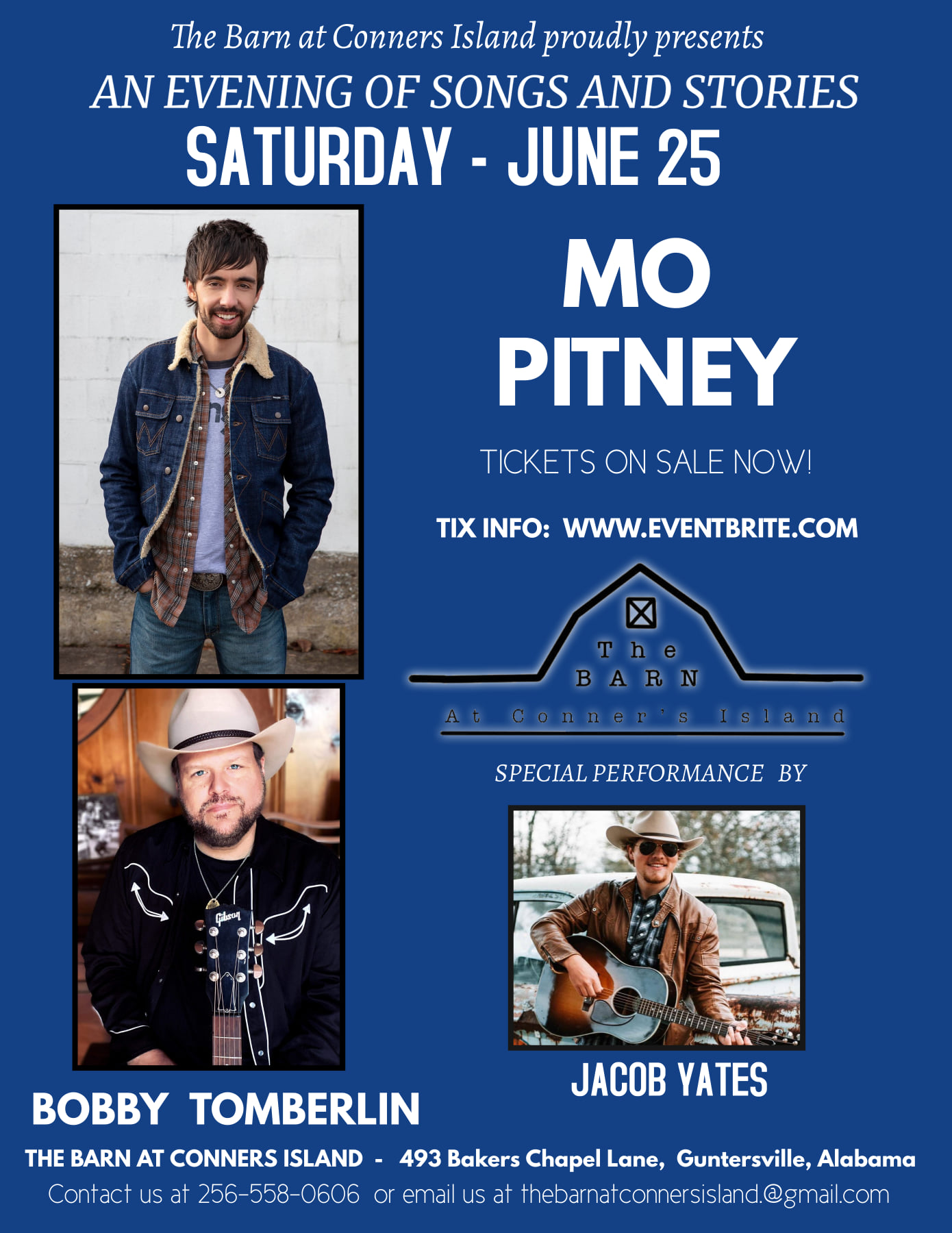 The Barn at Conners Island - Mo Pitney
June 25, 2022
The Barn At Conners Island is proud to welcome Mo Pitney and Bobby Tomberlin to Guntersville, Alabama on Saturday, June 25! Special performance by Jacob Yates.