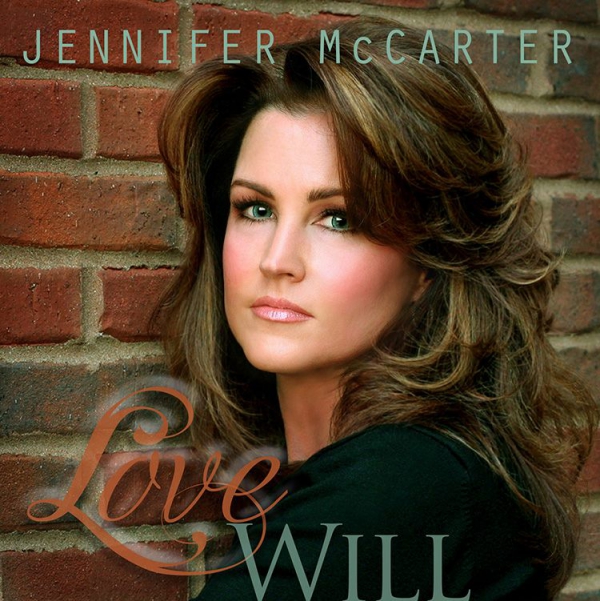 Jennifer McCarter
in Past Shows