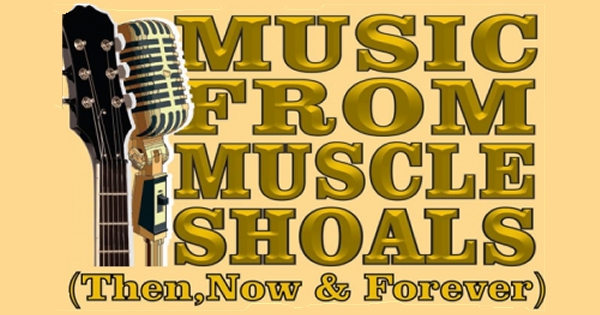 Music From Muscle Shoals (Then, Now and Forever)