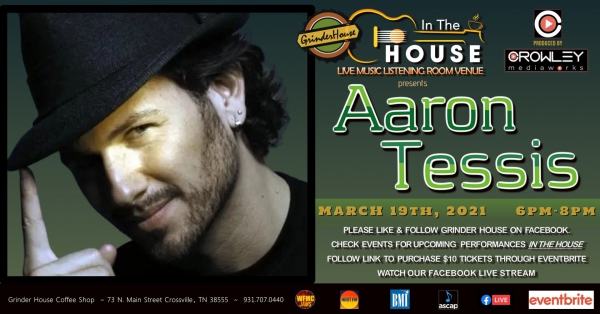 When it comes to performing Aaron Tessis has a simple motto, “Go All Out!” And that’s exactly what he does. Performing since the age of six, Aaron grew up playing the Toronto music scene, as well as exploring the arts through musical theatre and improv workshops. In 2006, Aaron set out to discovery the world of music outside his hometown, touring North America, Europe, South America, Asia, Australia, and the high seas.
From catchy originals to spot-on tributes, from on camera to on stage, Aaron is a one-stop-shop of fun, high-energy entertainer... extraordinaire.