The Caleb Daugherty Band - Burnt The Sawmill Down 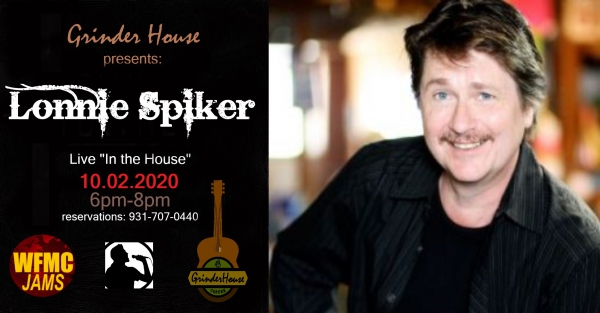 Lonnie Spiker
in Past Live Shows