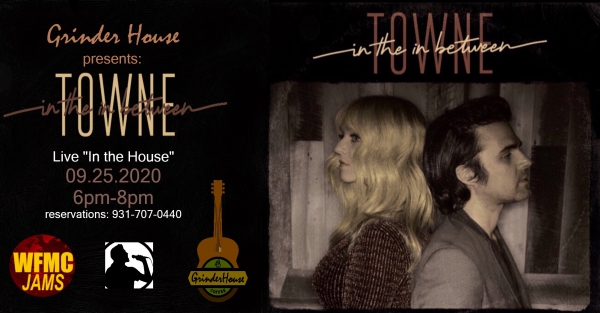 IN THE IN BETWEEN OUT NOW!

“In The In Between” is a collection of songs written over 9 years (2011-2019) that have, for one reason or another, stood the test of time. These songs have followed us from Dubois, WY where we met in late 2010, to the Studio I & II apartment complex behind the Colonial Liquor Store on 8th Ave in Nashville. These songs followed us while we fell in and out of love with one another, and these songs were the common thread that sewed up our hearts and held us together. These songs took on a whole new life, energy, and purpose after 2 years on the road with our guitarist, Luke Marshall.

These songs have been sung in dive bars, theaters, living rooms, and everywhere in between, all over the country. They’ve been kept alive by our fans that have requested them throughout the years, somehow knowing every word even though they had never been recorded.

These songs gave us the courage to make this record. Our fans gave us the reason to and we can’t wait for the world to hear it.

This one’s for you,