Truth Club - Not An Exit 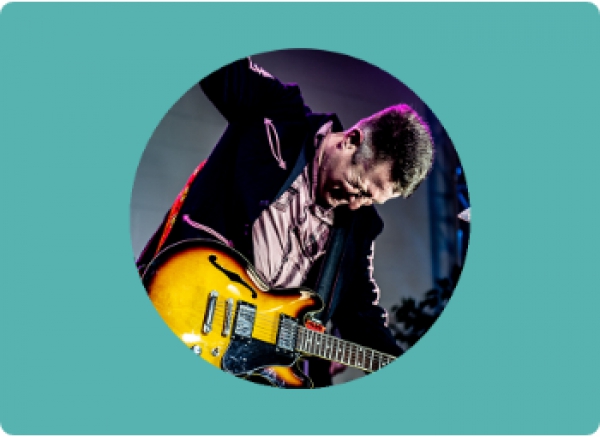 Published October 06, 2020
Tom Blizzard is one guy, but so many things!  Photographer - Entertainer - Singer - Songwriter - Actor - Motivator. Tom Blizzard and the Honky Tonk Jets provide a knock-out show of Ameripolitan music by blending the best of Americana, Honky Tonk Country, and Rockabilly music. It’s a show that keeps every audience singing, toes tapping, and shoes slapping the dance floor. One minute we may be conjuring the early rockabilly sounds of Sun Studios and the next we might be channelling the evolution of that sound to the acts of the Las Vegas strip. Old music and new is mixed together into songs you know, songs you wish you knew, and songs that will leave you with the burning question of "Why have I never heard THAT song played like THIS before?" Tom Blizzard and the Honky Tonk Jets serve up a Rockabilly Brew with some Americana Stew for a show you won't forget!