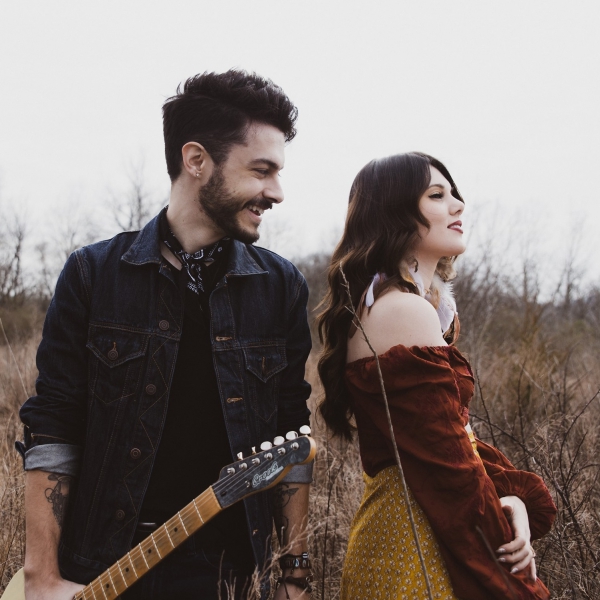 Published September 08, 2020
The story of Lazy Jane begins in June of 2016. Country singer-songwriter and guitarist, Tristen Smith, and singer-songwriter, Madison Bolin, hatched a plan to unite their creativity and form Lazy Jane.

A native of the Ohio River Valley, Tristen Smith began playing guitar and performing shows at the early age of 8 years old. He went on to play shows ranging from school functions and county fairs to playing in front of tens of thousands of people at stadiums such as PNC Park and festivals such as Jamboree in the Hills. Tristen moved to Nashville, Tennessee in the fall of 2010 to pursue his love of music. He has since graduated from Belmont University and works with accomplished songwriters, musicians, and industry professionals.

Just 6 hours west on I-70 in the small farm town of Casey, Illinois, Madison Bolin was making her own mark. Performing in everything from musicals to local festivals, Madison was quickly recognized for her powerful singing voice and stage presence. Just barely out of high school she began headlining shows at national and regional rodeos as well as her area's largest civic events. Upon moving to Nashville in the fall of 2011, Madison's songwriting had entered a new chapter inspiring her to change her direction to Alternative Rock and begin performing and releasing music as Madaux.

It was in this project that Madison had joined forces with Tristen as a songwriting and creative partner. From there the seed was sowed and Lazy Jane came to fruition. Tristen's outstanding guitar prowess and Madison's bluesy powerhouse vocals truly make this an unforgettable dynamic duo. 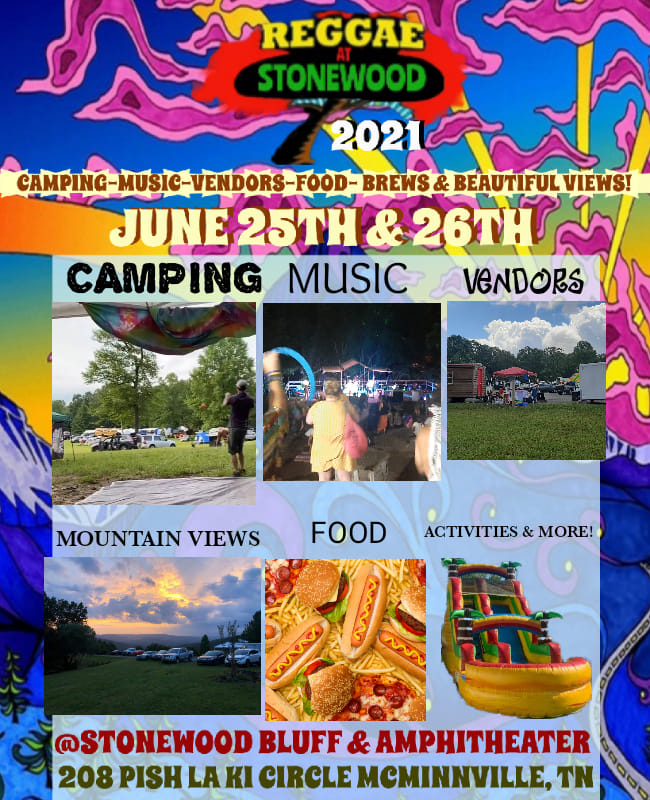