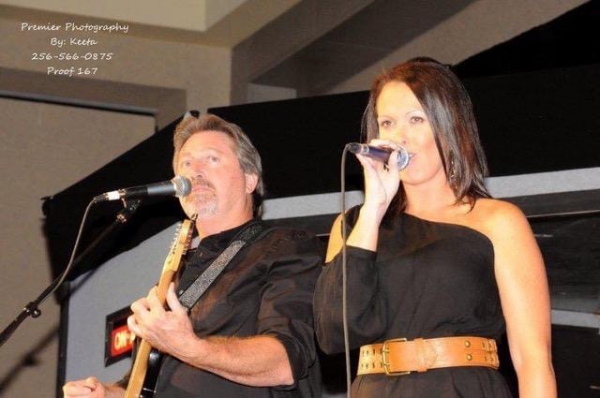 TREMAYNE was just presented the Bama Country Male Artist Award of 2019 !!! This happened @ the Bessemer Civic Center on 7/28/19 @ the 5th Annual Alabama Music Awards Show. We are humbled, thankful, & excited to have won !! We have the greatest fans in the world !! Thanks to all that voted for Tremayne and special thanks to Zeuss, Ken Randolph, & everyone that was associated with the Alabama Music Awards !!! Tremayne is a band that always gets the crowd going and ready to dance & have fun with their high quality sound ! Tremayne has excellent lead vocals & harmony, along with great music played from the heart. One of their biggest assets is their extreme versatility, which is sure to please, as they usually wind up playing to a packed house on most gigs. They are one of the hottest bands in North Alabama & have built quite a large following ! Tremayne plays : Country, Classic Rock, R&B, Funk, Soul, Southern Rock, Blues, and a few fiddle tunes. Mike Mayhall from Double Springs, AL is currently touring with the superstar Jeff Cook and the Allstar Goodtime Band ! Jeff Cook is with the grammy winning, entertainer of the year, and band of the decade Country Supergroup " Alabama " !!! Mike is the guitarist for Tremayne and founding member. He has also worked with Pat Upton ! The lovely Lauren Ritter on vocals from Fredericksburg, Virginia fronts the band " Tremayne " !! She won the WQLT 107.3 Quest for Fame and has recorded in most of the studios in Muscle Shoals, AL and some in Nashville, TN. N.C. Thurman from Pulaski, TN on keys has worked with Little Richard, Hank Williams Jr, etc ! Dennis Gulley on bass, has worked with "Alabama", Jeff Cook & the AGB ! Anthony Weathers on drums and percussion has worked with Ricky Lynn Gregg ! When Tremayne performs, the stage is loaded with very talented professionals from one end to the other!