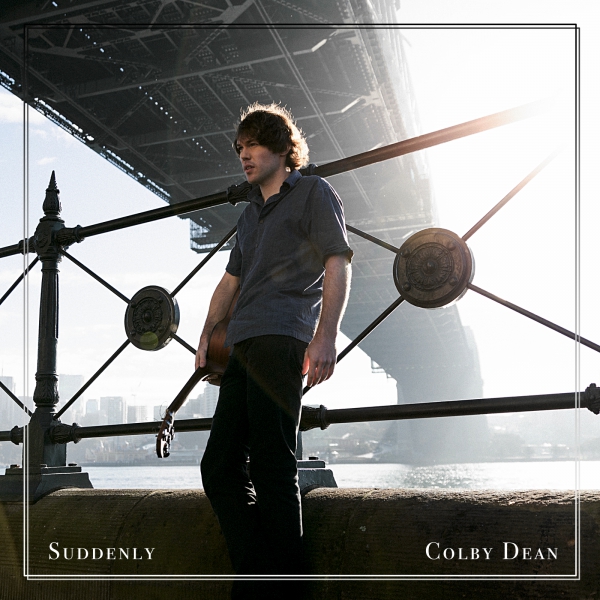 Published August 18, 2020
Born in the foothills of the Rocky Mountains, Colby Dean comes from the honest roots of Western Montana. He picked up guitar at age 10, and was naturally drawn to composing original material. Dean first recorded his songs with a single microphone, filmed home-made music videos, and distributed the copies to schoolmates. In his early days, Dean learned how to pick the guitar, mandolin, and also became proficient in ukulele, bass, and drums. At age 18, Colby Dean moved to Nashville, Tennessee. There he became inspired by the legendary songwriters in the city. Dean spent his time in Music City performing, co-writing, and eventually recording and releasing his own original music. For the next four years, alternating cruise ships and touring, music had taken Dean through tours of Europe, Southeast Asia, North America, and the Caribbean and Coral Seas. His debut release, ‘Colby Dean EP’ has specifically received airplay in the Philippines, United States, Canada, United Kingdom, and Australia. COVID-19 brought Colby back to land. Again he has settled back into Music City, writing, recording and waiting until he can get back on the road.
Website: http://www.colbydean.com/
Facebook: https://www.facebook.com/colbydeanmusic/
Twitter: https://twitter.com/colbydeanmusic
Instagram: https://www.instagram.com/colbydeanmusic/
Soundcloud: https://soundcloud.com/colbydeanmusic

The Midnight Madness Show can be heard live on WFMC Jams every Tuesday from 7-9pm central
Last modified on Monday, 31 August 2020 16:00
Tweet 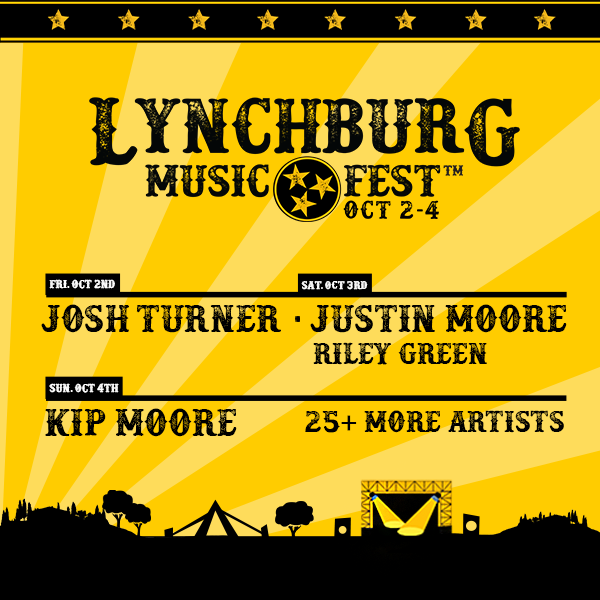