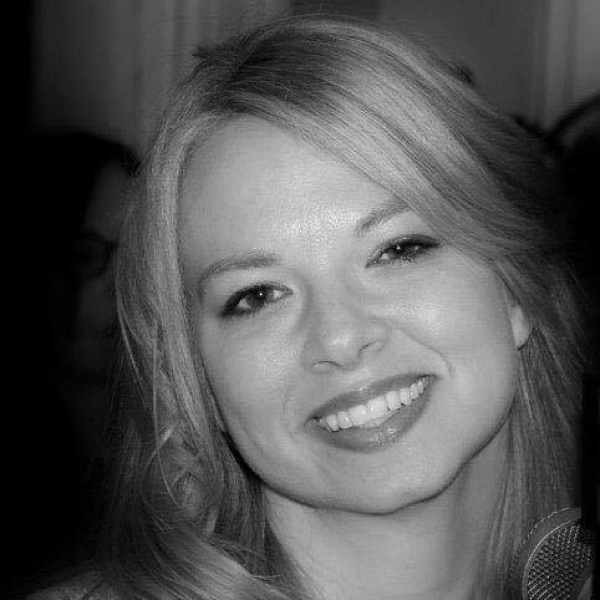 Her voice is pure...It's as old as the ages, yet it's as new and fresh as the beginning of springtime. You hear one song, and your heart wants more.

Brenda shares her own heart with her fans with the release of her new album Better. The title cut from her sophomore recording project was partly inspired from her experience as an activities professional working in a long term care facility with residents facing Dementia.

The album Better contains 14 songs in all, ten of which were written or co-written by Brenda—with styles ranging from traditional country to 50's enthused music, 60's pop to Texas Swing. The album was produced by Doyle Grisham, who is the steel guitarist for Jimmy Buffet’s Coral Reefer Band and who has recorded with country greats such as Randy Travis and George Jones.

Brenda grew up in Columbia, Tennessee—about an hour south of Nashville. She has been singing and writing songs for most of her life. Brenda writes about her experiences and the experiences of those she is close to. Her songs are truly from the heart.

Live radio appearances include The Midnight Jamboree on WSM Radio

The Midnight Madness Show can be heard live on WFMC Jams every Tuesday from 7-9pm central
Last modified on Wednesday, 15 July 2020 23:39
Tweet