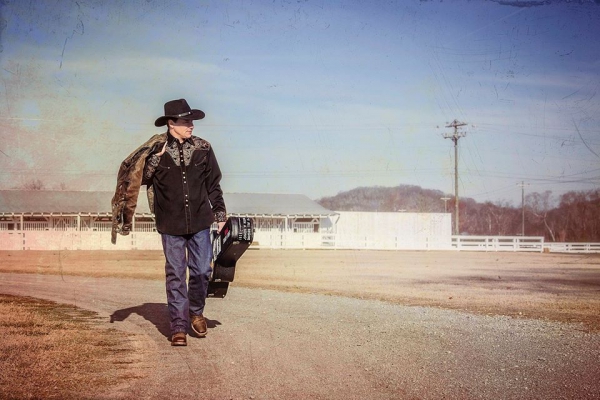 John J. Kennedy is a Nashville, Americana singer/songwriter and recording artist. Kennedy's album, There and Back, was released in 2017 and has received radio airplay on stations from New Hampshire to California. Kennedy writes honest, blue collar songs about small towns, love and loss, life lessons and redemption. He has performed live on air on the Blue Plate Special, WDVX 89.9, Knoxville, TN. He had also been live on air on WMTS 88.3, Murfreesboro, TN, WXNA 101.5, Nashville, TN, WKOM 101.7, Columbia, TN and LOZ Radio, Utah. Kennedy has twice appeared on the Nashville Entertainment Weekly television show.

John J. Kennedy has appeared in over 100 motion pictures, television shows, music videos and TV commercials. He once played for Ronald Reagan.

Kennedy has been compared to Bruce Springsteen, Bob Dylan, and Steve Earle. Be sure to check out the album, There and Back, available on this website:

The Midnight Madness Show can be heard live on WFMC Jams every Tuesday from 7-9pm central
Last modified on Friday, 03 July 2020 20:04
Tweet