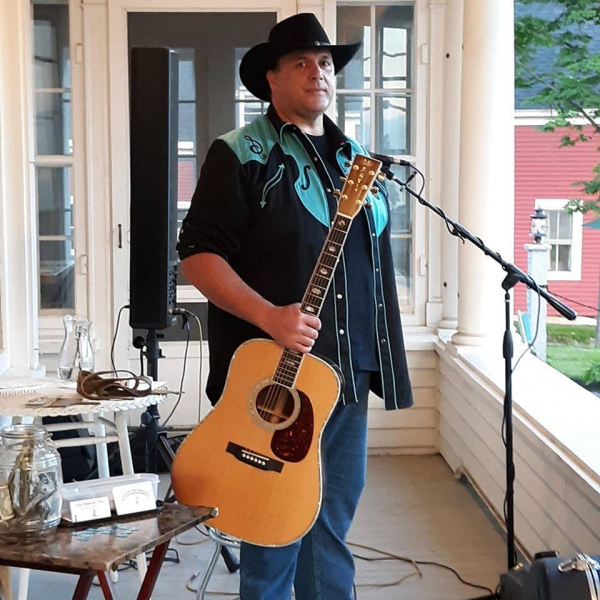 Craig Hendricks
in Past Live Shows

Published May 26, 2020
Craig Hendricks is this week's guest on The Midnight Madness Show.

Southern born and raised, Craig Hendricks has called home from the Piedmont of Middle Georgia to the Alabama heights of Lookout Mountain. Craig has found his place on stages from Savannah, GA to Rangeley, ME and from Fort Payne, AL to Gatlinburg, TN. Craig has been a regular at Arts in the Heart of Augusta, GA Festival, has appeared in the Crystelle Creek Songwriter's Showcase in Gatlinburg, TN, placed in the Texaco Country Showdown as a performer and a songwriter, and has performed with some of the brightest talent in the southeast, including award winning songwriters and performers.
Craig brings his own unique character and smooth style to create a personal and interactive experience for his listeners. He also brings the charisma often found in troubadours of yesteryear as a national award winner for his songwriting and recognition of his vocal talents.

The Midnight Madness Show can be heard on one of our affiliates of the Nashville Songwriters Radio Network
Last modified on Wednesday, 10 June 2020 00:51
Tweet