Bill Johnson - Half The Man 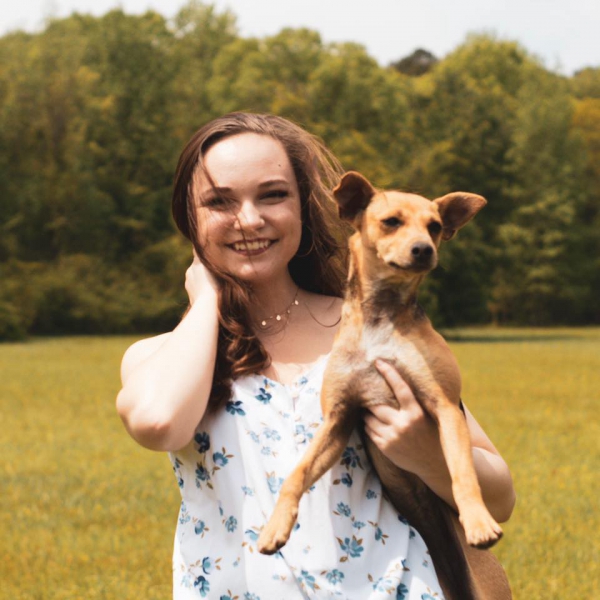 The Midnight Madness Show can be heard live on WFMC Jams every Tuesday from 7-9pm central
Last modified on Wednesday, 10 June 2020 00:50
Tweet