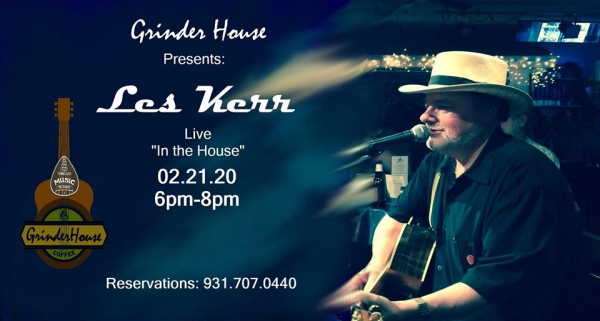 "In the House" at The Grinder House - Les Kerr

Les Kerr is a songwriter, recording artist and performer who brings blues, New Orleans music, Zydeco, rock and bluegrass together to create his “Hillbilly Blues Caribbean Rock & Roll.” A Nashville resident since 1987, Kerr was born in Louisiana and raised in Mississippi.

Les has recorded eleven albums, including his latest, Part of the Show. About Les’ music, national music publication No Depression’s Lee Zimmerman wrote, “Nashville’s Les Kerr creates a sound that’s both jovial and cerebral all at the same time…Kerr takes his stylistic additives from a variety of genres -- reggae, country, folk, blues and rock ‘n’ roll -- and meshes them into a hybrid that’s philosophical [and] sunny.”

Corey Webb, editor of Nashville Experience, wrote, “Les' music is like a passport through the American South. He takes you on a journey with lyrics that tell tales of places you'll want to see and people you'll want to meet. It's a good mix of the exotic and familiar.”

Les has performed at many festivals and has headlined annual Mardi Gras celebrations at Nashville’s famed Bluebird Café since 1992. Among the venues and events where he has performed include Nashville’s Official Independence Day Celebration, the Grand Ole Opry House, the Country Music Hall of Fame, Southern Festival of Books and the Rock ‘n’ Roll Marathon Nashville (formerly the Country Music Marathon).

The title song of his 2015 Contributor album was inspired by Nashville’s street newspaper and the premier event of the video raised money for the newspaper, The Contributor. The video for Contributor was seen worldwide and was included on CMT.com.

Les was a three-time award nominee of the former Music City Blues Society and was featured in the TV documentary Civil War Songs and Stories broadcast on PBS stations across the U.S.

Lyrics of several of Les’ songs have appeared in three volumes of Maple Leaf Rag, a New Orleans Poetry Anthology. He is also the co-author of The All-American Truck Stop Cookbook (Harper Collins) and Tennessee (Graphic Arts Press). 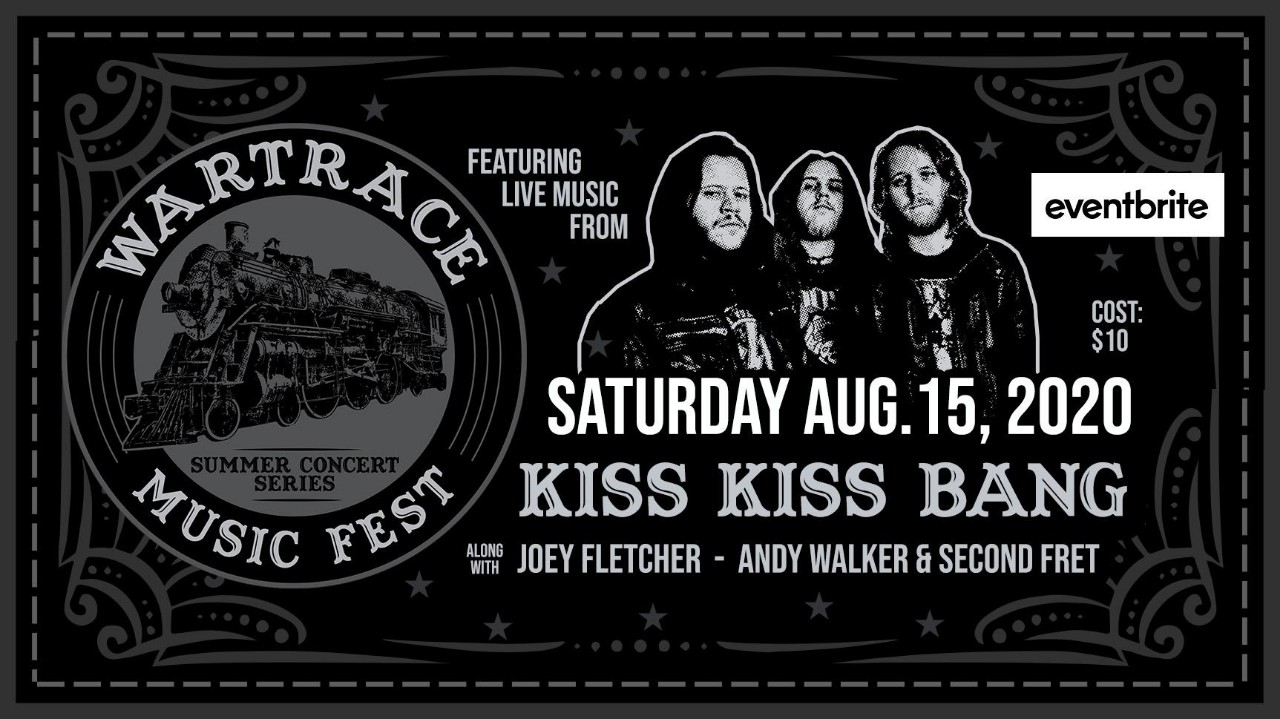