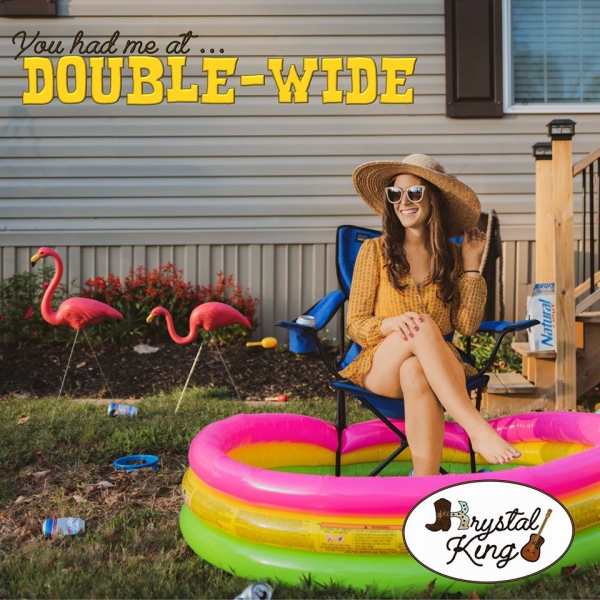 Krystal King
in Past Live Shows