Christone "Kingfish" Ingram - Outside Of This Town 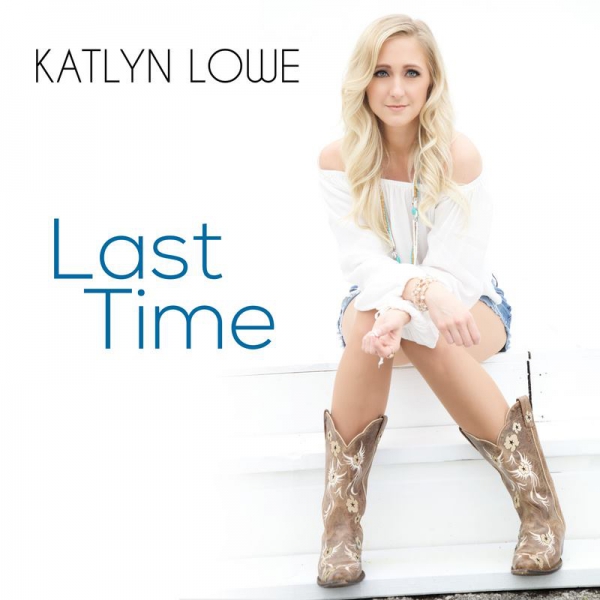 Katlyn Lowe
in Past Live Shows