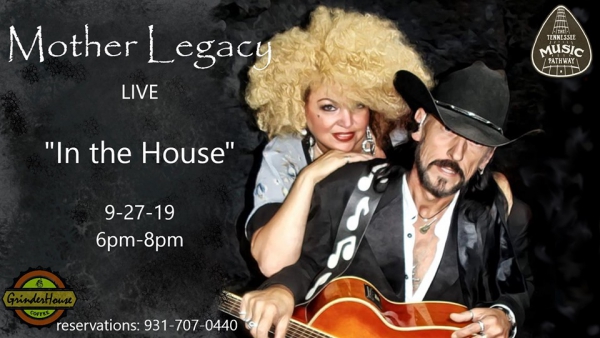 Login to post comments
More in this category: Next Songwriters Round at the Commodore Grille - 10/20/2019
back to top