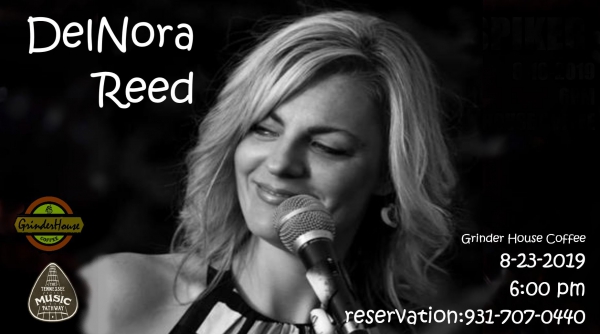 Delnora Reed
in Past Live Shows

“Delnora Reed has been performing her signature blend of roots, country and folk music across the country since she was a teenager; continuing a long and distinguished family tradition in music. Her first album, entitled “Delnora” received airplay on Country Radio both in the States as well as the United Kingdom and while in college, Delnora was named one of the ten “Best College Entertainers In America”.