Jerry Williams - David At The Bar 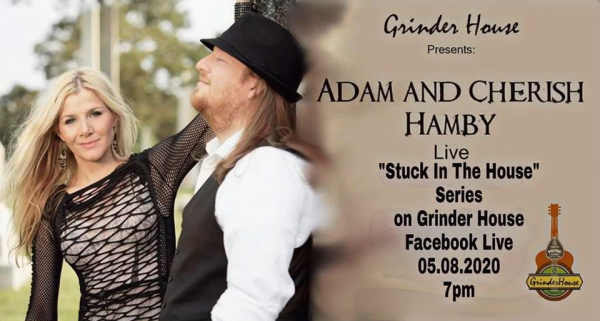 Adam and Cherish have had a number of different band members over the last 9 years, from small 3 piece acts to large 7 piece groups. From 2012-14, they had a 5 piece Alternative Rock band often described as The Civil Wars fronting Evanescence. They had their first collaborative album titled, “The Rains”, produced in the Fall of 2014 by Mike Hartnett. Their new album, titled “The Darkgrass Sessions” was released in July 2019 and was their second album together. The Darkgrass Sessions was produced by Lee Groitzsch, with a number of the songs co-produced by Noel Golden.

Adam is one of the founding members of the band and is one of two lead vocals. He has been the lead singer of 3 different bands over the last decade, releasing an EP with 2 of them (The Fifth Seal 2005; Stonesfall 2007) and a solo album titled “Trails,” in 2003. Influenced heavily by his Christian faith, he writes and sings from his soul and it can be heard in both his voice and lyrics. He had a song reach Christian radio in the mid 2000’s called, “Mercedes” with his former band, The Fifth Seal. 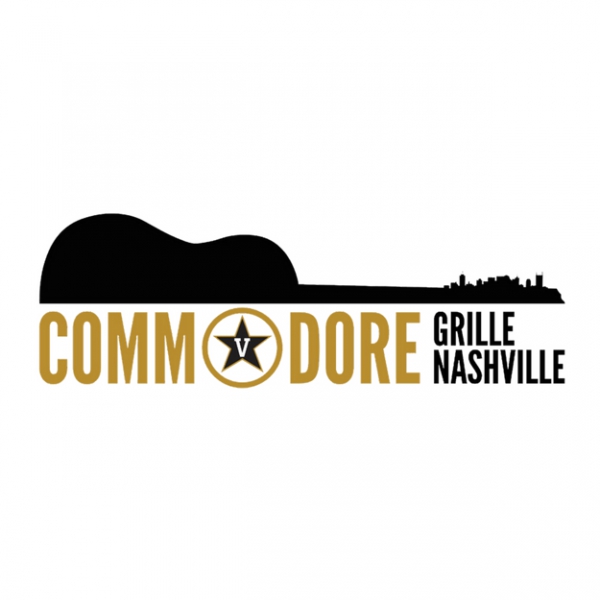 in Past Live Shows
May 01, 2020
Free Facebook Live show this Friday, 5/1/2020, 7pm cst.
Featuring Steven Cade Iamelisemusic and Justin Love Music hosted by Nashville Songwriter's Showcase . An all original music show streaming live from Commodore Grille Nashville to your phone, computer or tv screen! Nothing like a good concert during this coronavirus chaos and everything else going on. Don't let it stop you from doing what you love. I sure ain't so, be ready to jump on and enjoy some amazing music from a few of Nashville's finest up and coming artists!
???? 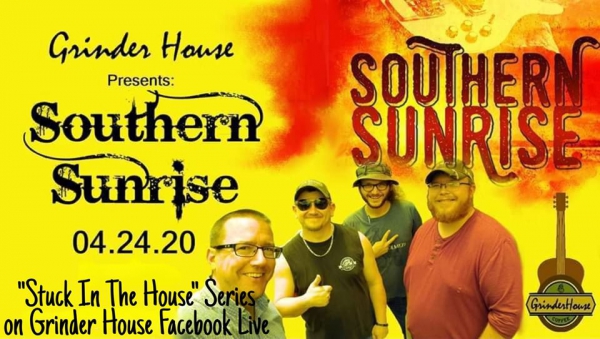 "Stuck In the House" hosted by The Grinder House - Southern Sunrise

Southern blues and rock band with members from both Three Penny Nickel and Smokey Mount'n Bandits.
They will be performing from their own location and sharing their talent with us through Facebook Live. 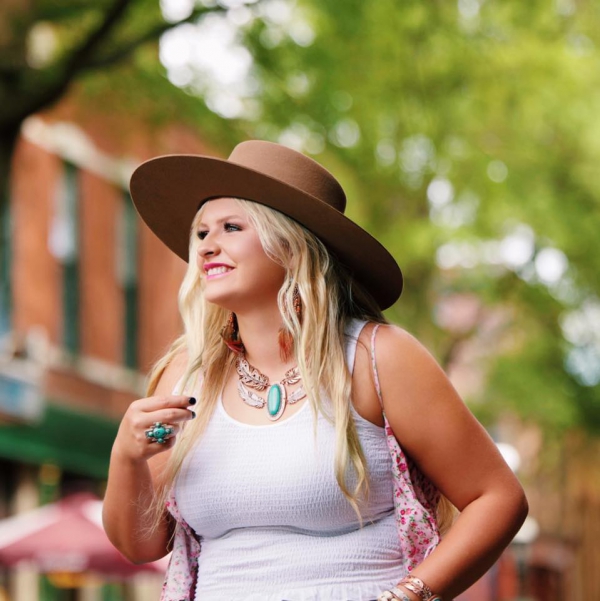 in Past Live Shows
April 23, 2020
Dallas Remington (Dallas like the city and Remington like the Gun) - Comfortably sporting camouflage or dazzling in sequins, Dallas Remington is a no-nonsense country recording artist and songwriter who knows who she is and what she wants. The Kentucky-born, eighteen-year-old thrives with a passion for life, her music, and her faith. Dallas’ vocal talents are marked by her striking lyrics and textured phrasing; her fiery verve and vigor comes to life in every performance--intimate or live. Dallas played more than 200 shows and events in 2016/2017 combined with an expected 100+ shows and events on the slate in 2018. Her debut country single, “Found Her Freedom” (released in Summer 2017) secured a slot on the MusicRow Chart landing at #60; her new single, "Never Turned Around," is on radio now. For more about Dallas Remington, visit http://www.dallasremington.com/
Read more...
Page 3 of 30