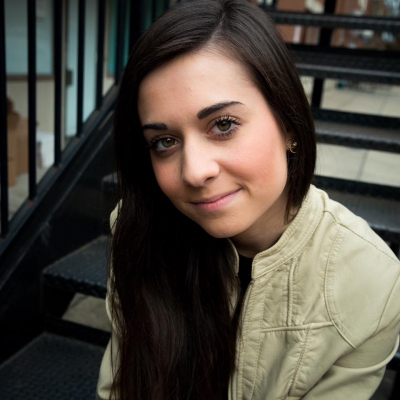 Nashville-based country and folk singer/songwriter/guitarist Taylor Borton is creating a stir with the release of her debut single, “Give A Damn.” The song illustrates her true demeanor and independence. Her latest single "Native" promotes a sense of belonging in a new place. She wrote it so that her friends and fans could relate with her and not feel alone. Both singles are now available on leading streaming music platforms.

Putting her own twist on traditional country, folk and Americana styles, some of Taylor's influences include John Prine, Loretta Lynn, and songwriter Lori McKenna. Taylor says: “I'm a strong believer in fate and my gut told me to travel the road of music, so I had to.” That was enough reason to buy her first guitar, at age twelve. Having a guitar in her hands and the strength of her voice gave her confidence, and by the age of fifteen she began to write down her own stories for everyone to hear. In her free time she mentored students at a local music store, up to high school graduation.

​With a yearning desire to live in "Music City", Taylor moved from Youngstown, OH to Nashville, TN at age nineteen. She graduated from The Blackbird Academy, where she studied audio engineering. The learning experience is one she said she’ll never forget, meeting so many influential people. Taylor plans to stay in Nashville to focus on her songwriting career. Her biggest goal is to tour and perform around the world, inspiring others who might feel as afraid as she once did. “Chasing a music career is more of a challenge than anything, but that’s what makes it so worthwhile”, says she. Taylor Borton is poised to gracefully continue that chase, with hope you'll come along for the ride. 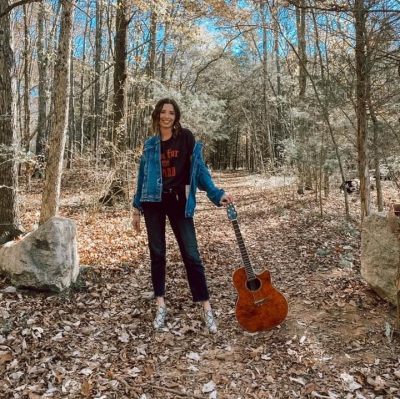 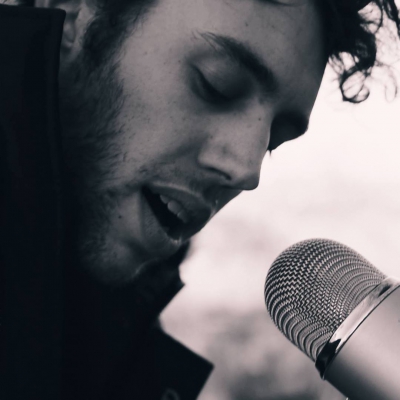 Hailing from Chicago, IL, Joe Denny is a fresh face in the Nashville (TN) music scene. With roots originating in gospel, classic rock, folk, and country, Joe’s music translates his upbringing and experiences in a new but familiar way, paralleling a traditional American lifestyle. With many artists looking to change the music scene, Joe is one of the rarer artists looking to preserve traditional styles in efforts of curating something new. 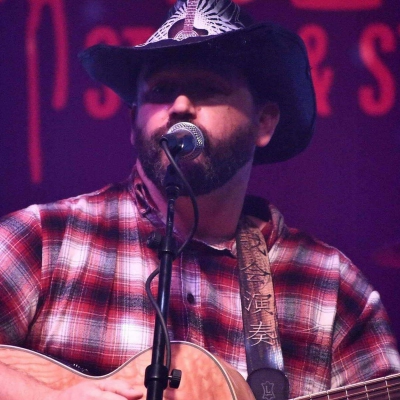 Jesse Landers is a singer-songwriter from North Georgia and has been writing since he was 15. It started with poems and eventually turned into songs. Jesse co-writes a lot of songs. He hosts a podcast called The Georgia Songbirds, and I has a band called Yes M.A.M.  Additionally Jesse hosts writer rounds, showcases, and open mics around the area. 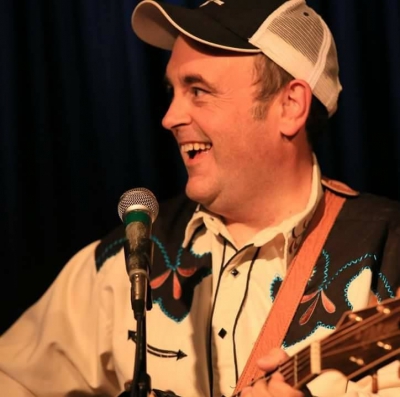 Nashville native Randy Finchum is an award-winning songwriter and radio personality who has had over eighty songs recorded by various artists, among them country music great multi-platinum artist Sammy Kershaw. In the Christian Country genre, Randy has been blessed with six #1 songs as a writer and an artist, among them “Jesus Was a Rebel”, which was named 95.5 WTVY’s SON Country Countdown “Song Of The Year” for 2014. In May of 2016 Irish country music star Mary Duff released her CD “Changing Lanes” (ISG/Sony Music Australia) which included two of Randy’s songs, including her single and video for “What Heart Can Do”, which currently has over 361,000 views and her single and video for "Somewhere In The Heart Of Texas". In 2018 Irish band Hurricane Highway's cut of Randy's song "I Learned From You" was Grammy nomination listed.

On the radio side, Randy hosts the weekly "Music City on the Mountain" show on HLE Radio, WKLF 95.5 FM/1000 AM and WFMC Jams as well as the “New Music Showcase” segment on the syndicated radio show “The HLE Christian Country Countdown with Steve Roberson”. Randy also previously hosted the "Music City Magic" segment on 106.5 WOCY as well as the “Nashville Night” radio show on the Nashville Songwriters Radio Network. Randy also has written theme songs for the nationally syndicated radio talk show “The Long Version with Fletcher Long” and the HLE Radio morning show, and has recently performed on the “Nashville Today” show and “The Music Row Show” on Nashville’s legendary radio station 650 WSM. 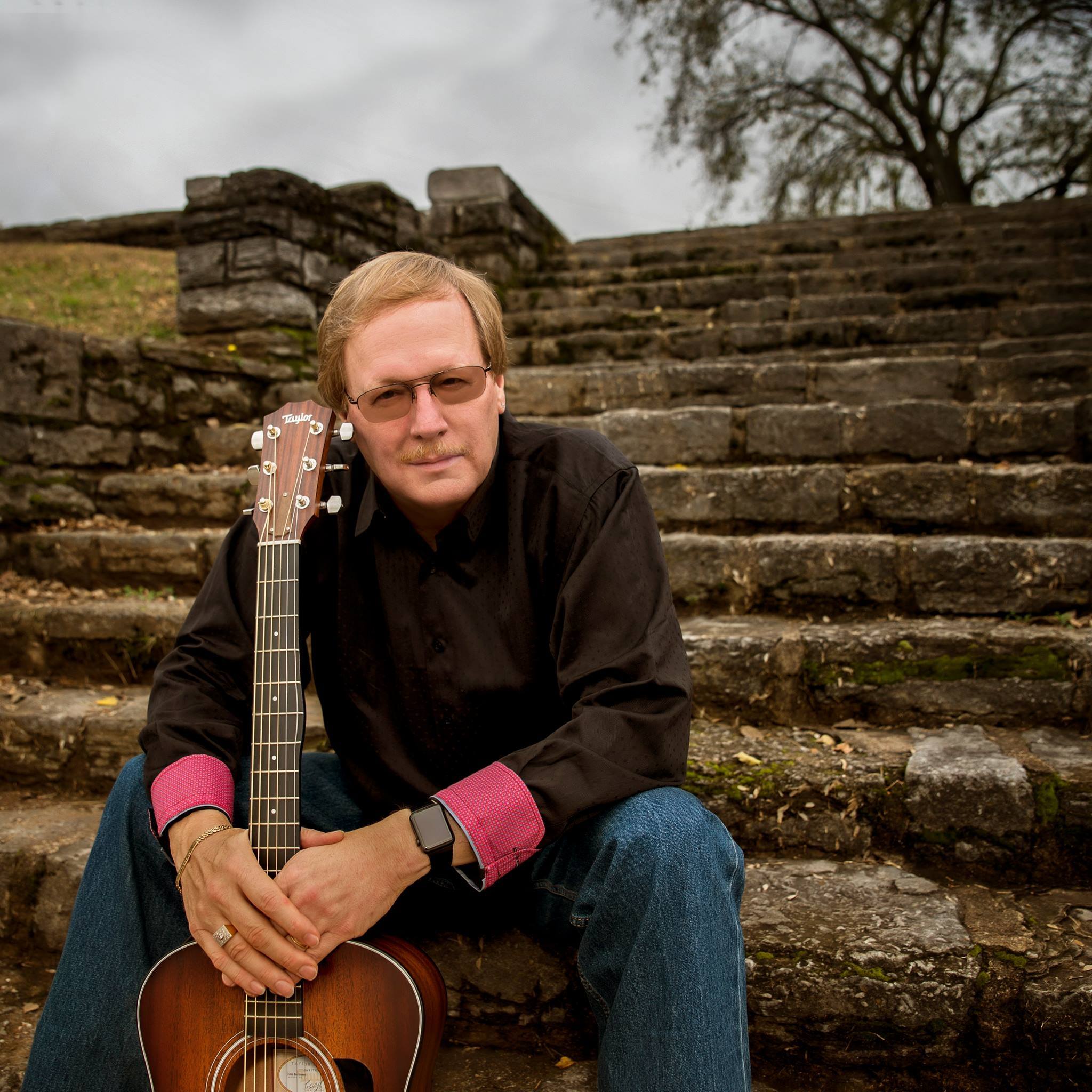 Once in Nashville Kent began to play in writer’s venues through out the city, honing and developing his songwriting skills. Soon he was writing with country superstar Garth Brooks and a list of Nashville’s finest songwriters, among them, Kent Blazy, Kim Williams, Tommy Lee James, Kin Vassy, Red Lane, David MacKechnie, Billy Lee and Buddy Mondlock. Kent’s music has been performed on international radio and TV and has won multiple industry awards, including an RIAA Gold Record for his hit single, “From Where I’m Sitting”, as recorded by Gary Allan.

Kent currently has three of his songs on the newest CD by Irish singer Mary Duff, including the first single, "Mr Noble," a song that he co-wrote with Garth Brooks. He penned the singles, "Leading The Pack" and "Memories Not Dreams" for rising young country artist, Alyssa Trahan, has 12 of his songs on the critically acclaimed album by Irish Traditional Country star, Jordan Mogey and contributed "2 Steps And A Waltz Away" to Will Banister's latest CD. Kent released his newest album, “MAX” in November 2019. 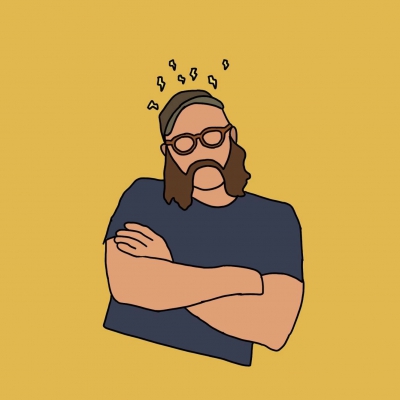 A writer and a musician, a boatbuilder and carpenter, deckhand and dishwasher, Trapper Haskins has earned his keep in myriad ways since leaving school and his hometown of Memphis.

In 2000 he and his wife moved to Maine where Trapper undertook a two-year apprenticeship in traditional wooden boatbuilding at the Apprenticeshop of Rockland before taking one of the boats he built there, an historic replica, 2,300 miles down the Mississippi under oar.

Subsequent years found the two leading an itinerant life spanning six states and nearly a decade. Following work opportunities and his own fervent curiosity brought Trapper from North Carolina to New York and New Orleans where he worked as a cabinetmaker and street musician before returning to Tennessee. There he maintained a custom woodworking business while also leading the four-piece, Trapper Haskins & the Bitter Swill which released two albums and toured before dissolving in 2014. Haskins continues to write and record in Nashville.

A diabetes diagnosis at 36 prompted a strict refocusing on personal health and wellness, and recent years have seen him taking up the sport of triathlon as well as vintage base ball (the national pastime under 1860s rules). In 2013 he co-founded the Tennessee Association of Vintage Base Ball to promote the game in his home state and currently sits on the organization’s board as well as that of Tour de Cure- Nashville, a cycling event which raises funds to benefit the American Diabetes Association.

His writing has appeared in national publications including Sports Illustrated, WoodenBoat, and American Songwriter. 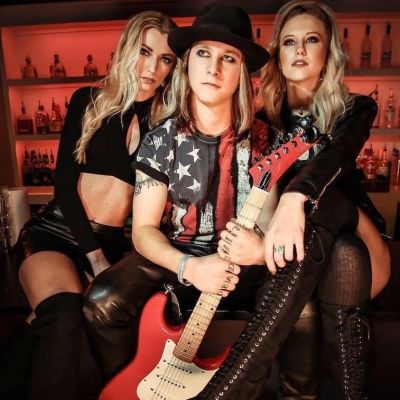 This week's guest on the Midnight Madness show is The Night Shifts. 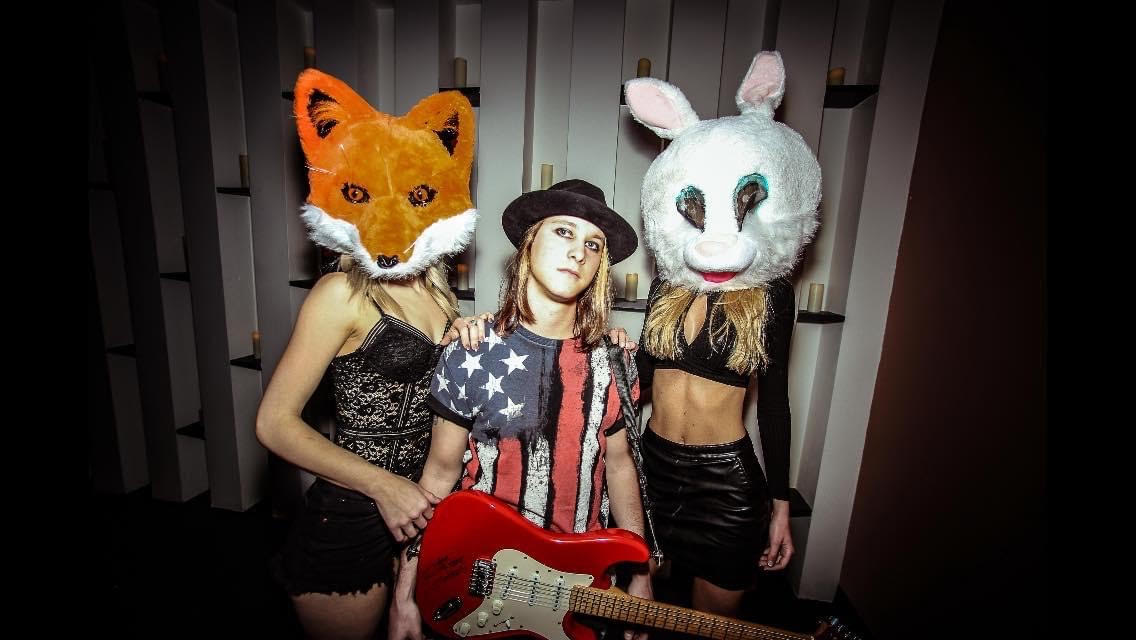 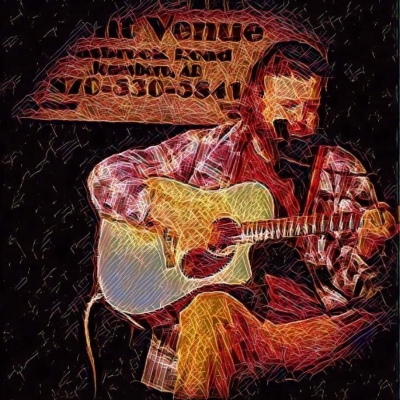 in Past Shows
February 02, 2021
This week's guest on The Midnight Madness Show is Jonathan McQuay. Follow Jonathan on Facebook to catch new music and future shows.
Read more... 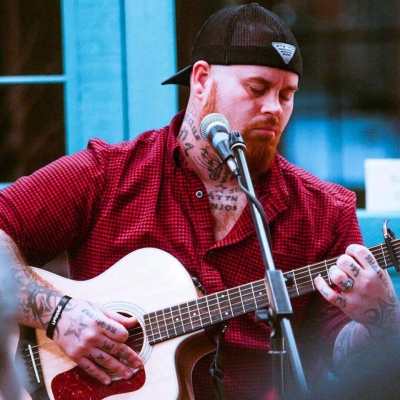 in Past Shows
February 02, 2021
This week's guest on The Midnight Madness Show is Corey Layne Follow Corey on Facebook, Spotify, and Apple Music to catch new music and future shows.
Read more... 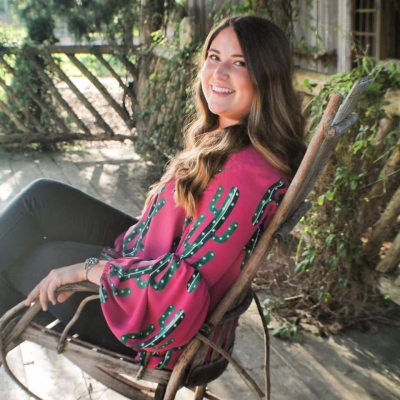 Kayleigh’s love for music and singing started at the young age of three in Tucson, AZ. With musical influences such Reba McEntire, Vince Gil, The Eagles and Journey, she began to train professionally and performing live at the early age of five. As Kayleigh grew older her love of traditional country storytellers, such Ernest Tubb, Bill Monroe and Patsy Cline, inspired her to begin writing her own story through music.

By the age of fifteen, Kayleigh had written her first song which planted the seeds for her future life endeavors. At the age of twenty-two, she began honing her songwriting skills on stage in local country bars and clubs. With her ever-growing passion for singing, writing and performing her own music, she moved to Nashville in 2018. Kayleigh knew the only way to feed the hunger within was to come to the home of country music, honky tonks and, of course, the Grand Ole Opry!

Since moving to Nashville, Kayleigh has opened for artists on the world-famous Broadway honky tonks, sang the national anthem at Vanderbilt University and venues throughout Kentucky. One of the many highlights of her young career was when she won a vocal competition for a Gospel festival. Her prize for winning this competition was the honor of performing her rendition of “How Great Thou Art” at Storytellers Hideaway Farm and Museum, which belonged to country music legend Johnny Cash. In true Kayleigh fashion, she gave her version acapella highlighting the true beauty and power of not only the song but her voice!