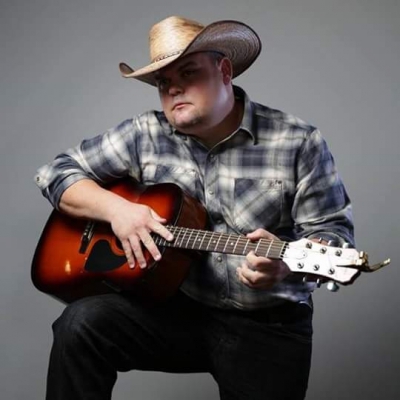 This week's guest on The Midnight Madness Show is Michael Bradord. 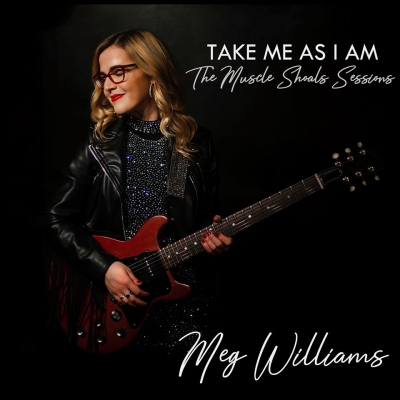 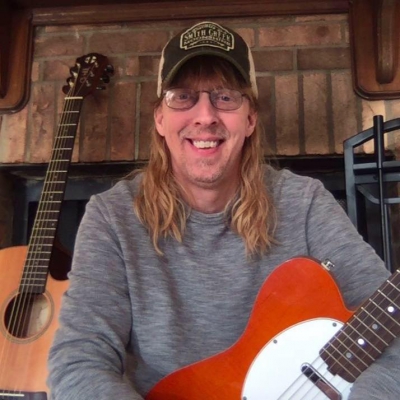 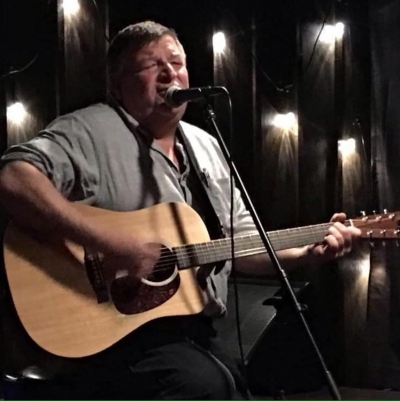 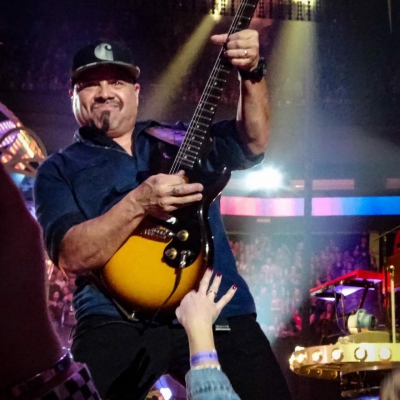 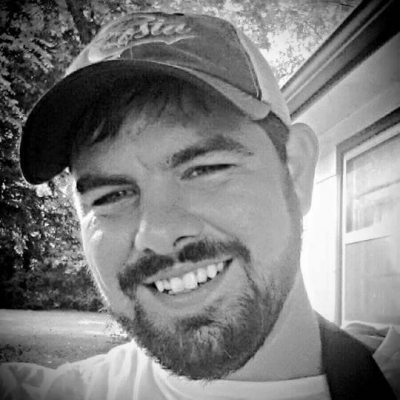 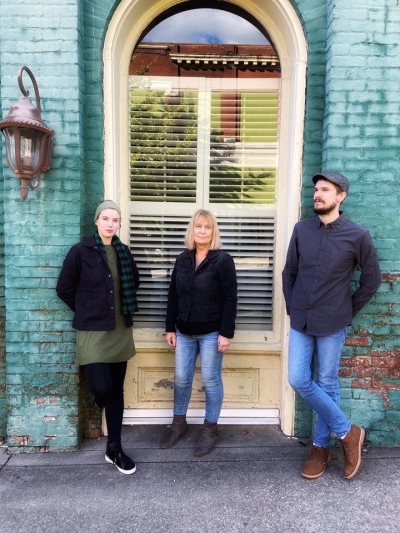 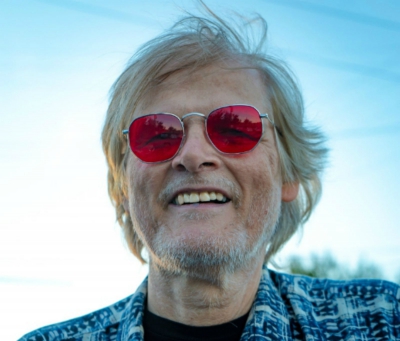 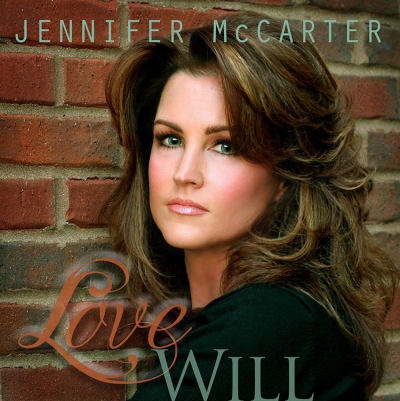 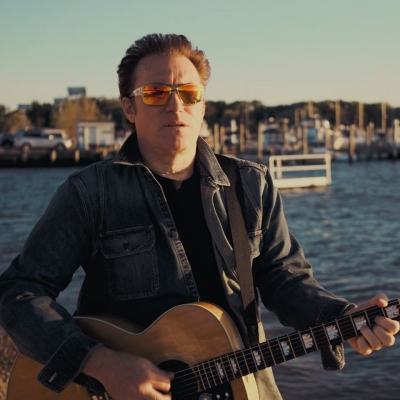